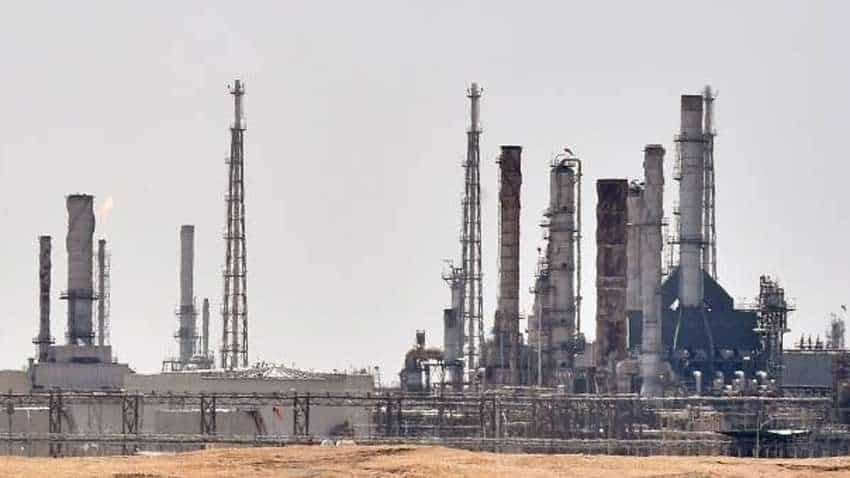 Saudi Aramco has recorded a 20.6 per cent decline in its net profit for 2019 due to a plunge in crude oil prices, the country's state-run oil company said in a statement on Sunday.

"The decrease was primarily due to lower crude oil prices and production volumes, coupled with declining refining and chemical margins, and a $1.6 billion impairment associated with Sadara Chemical Company (an Aramco subsidiary)," it said.

The company called the 2019 results "strong" despite a lower price environment.

Aramco further said that it restored production levels within 11 days after a drone attack on two of its facilities in September that resulted in a Saudi oil production cut of 50 per cent.

The firm said it continued to be "one of the world's largest producers of crude oil and condensate with an average total hydrocarbon production of 13.2 million barrels per day of oil equivalent".

The company's president Amin Nasser saw 2019 as an "exceptional year for Saudi Aramco".

"Our unique scale, low costs and resilience came together to deliver both growth and world-leading returns, while also maintaining our position as one of the world's most reliable energy companies," he added.

The results were announced amid an intense oil price war between Riyadh and Moscow after they failed to agree on production cuts at an OPEC+ meeting earlier this month, with the novel coronavirus officially being declared as a pandemic.

Nasser said that "the recent COVID-19 outbreak and its rapid spread illustrate the importance of agility and adaptability in an ever-changing global landscape".

"This is central to Saudi Aramco's strategy and we will ensure that we maintain the strength of our operations and our finances," he added.