The company has signed an agreement to initiate talks for a possible stake in the proposed Rs 1.8 lakh crore refinery in Maharashtra 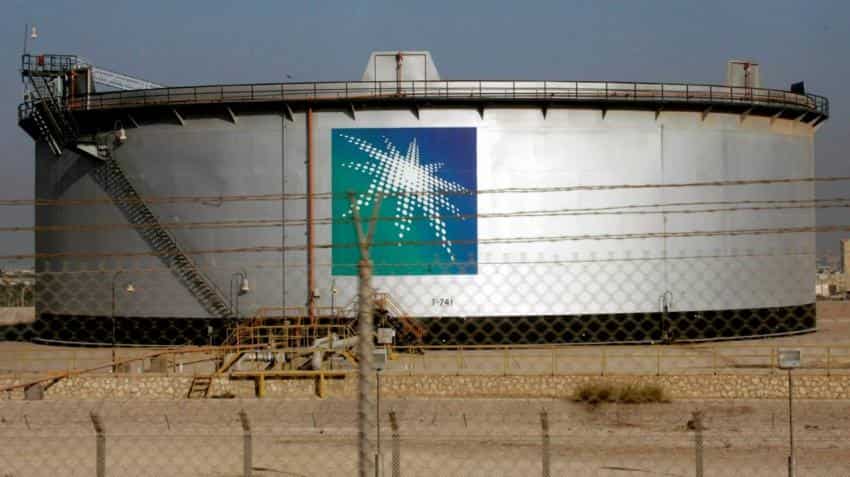 The company has signed an agreement to initiate talks for a possible stake in the proposed Rs 1.8 lakh crore refinery in Maharashtra, he told reporters here.

"Agreements have been already signed that allows discussions to start on the configuration of the (60 million tonnes a year) refinery, on design basis and pre-feasibility studies," he said, adding during his two-day visit discussions were held about the commitment of Aramco to west coast refinery.

Yesterday Oil Minister Dharmendra Pradhan had stated that the west coast refinery and the planned Rs 33,000 crore petrochemical complex in Andhra Pradesh figured during his discussions with the visiting Saudi minister.

Saudi Arabia is India's second-biggest oil supplier after Iraq, meeting a little less than a fifth of its needs.

"All of these are illustrated commitments by the Kingdom and the company to be not only a supplier, but an investor in India at an unmatched scale," al-Falih said. "And India is open for partnership, open for business, we welcome that, we welcome Prime Minister Modi's pro-business environment, we believe in it, we believe it's here to stay and have told Aramco team to assign zero political and regulatory risk to India and treat it as part of Saudi Arabia."

When asked if Saudi was interested in fuel retailing, he said, "In principle yes. But I will leave that to Aramco downstream organisations to look at. I'm not used to the complexities."

Saudi Aramco had previously been interested in new greenfield refineries set up in India but none of the interests materialised in investments. The world's biggest oil producer was interested in the 9 mt Bhatinda refinery but exited the project in 1998. Thereafter, the refinery was set up by HPCL in joint venture with steel baron Lakshmi N Mittal.

It had also initially shown interest in IOC's 15 mt Paradip refinery in Odisha but walked out of the project in 2006. The Indian Oil Corp (IOC) set up the refinery on its own thereafter.

The refinery-cum-petrochemical complex on the west coast is expected to be commissioned by 2022.