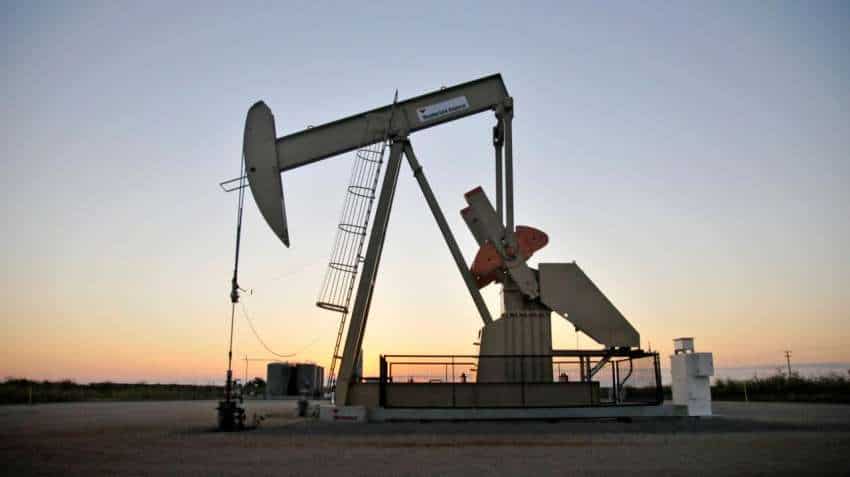 Saudi Aramco and Abu Dhabi National Oil Company (ADNOC) on Tuesday signed a Memorandum of Understanding (MoU) to jointly develop and build an integrated refinery and petrochemicals complex in Ratnagiri, Maharashtra. The project will be implemented by Ratnagiri Refinery & Petrochemicals Ltd. (RRPCL), who will also have 50 per cent share on both these.

The project will be set up as a 50:50 joint partnership between the consortium from India and Saudi Aramco and ADNOC. This will be single largest overseas investment in the Indian refining sector. Of this 50 per cent Indian shares, 25 per cent will go to IOC, while BPCL and HPCL will have 12.5 per cent shares each.

RRPCL, a JVC, was formed on September 22, 2017, is promoted by a consortium of India PSUs consisting of IOCL, BPCL and HPCL.  IOCL, BPCL& HPCL had an equity participation of 50:25:25 respectively.

The strategic partnership brings together crude supply, resources, technologies, experience and expertise of these multiple oil companies with an established commercial presence around the world.

The mega refinery will be capable of processing 1.2 million barrels of crude oil per day (60 million metric tonnes per annum). It will produce a range of refined petroleum products, including petrol and diesel meeting BS-VI fuel efficiency norms. The Refinery will also provide feedstock for the integrated petrochemicals complex, which will have the capacity of producing approx. 18 million tonnes per annum of petrochemical products.