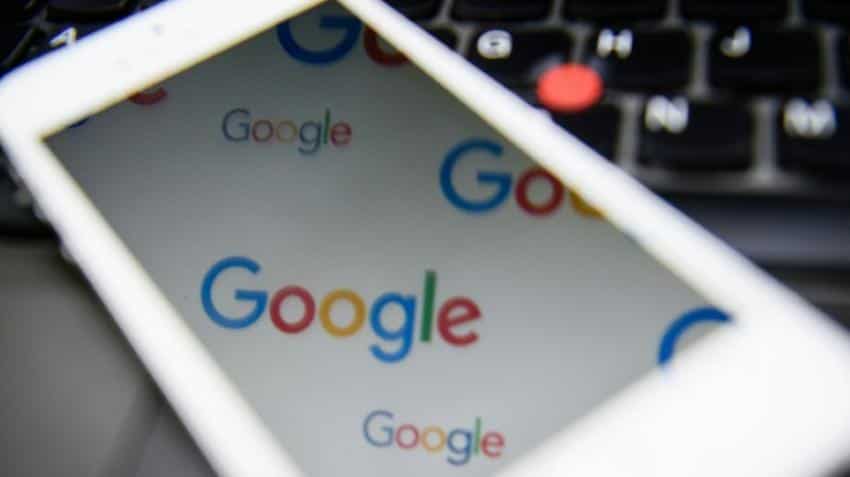 The tie up between the drug maker and Verily, the health subsidiary of Google`s parent company Alphabet, will focus on treatments for people living with the chronic disease. Image: AFP

The tie up between the drug maker and Verily, the health subsidiary of Google`s parent company Alphabet, will focus on treatments for people living with the chronic disease.

Details on what the company`s products will look like -- or when they will reach the market -- were scant, but they will combine the drugmaker`s clinical know-how with the tech company`s background in analytics and mini devices, a joint statement said.

"As it will initially consist of connecting already existing products, we can expect the first innovations to arrive more quickly than if it was a pharmaceutical research programme starting from scratch," the head of Sanofi`s diabetes business Stefan Oelrich told AFP. 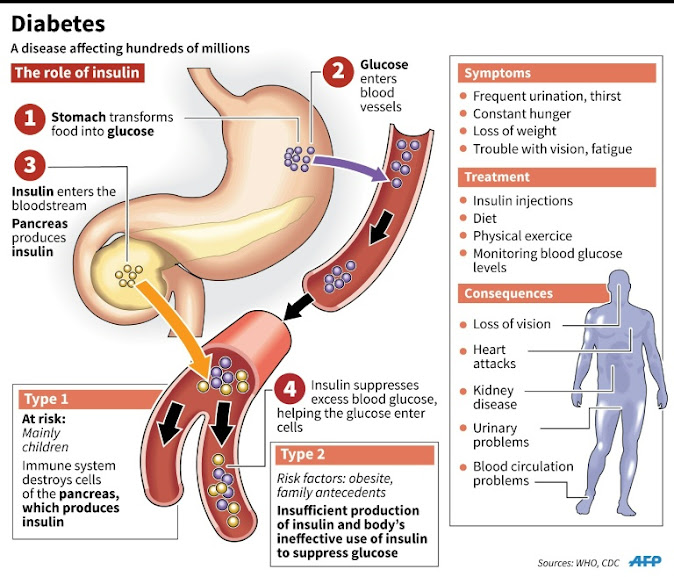 The venture, called Onduo, will initially focus on type two diabetes, the more common form of the disease. The prevalence of type two diabetes is soaring globally as obesity rates also rise.

Eventually, Onduo plans to expand its business to type one diabetes, an autoimmune disorder that requires daily insulin, and eventually those at risk of developing the disease.

Sanofi has invested $248 million in the venture, with Verily putting in an "equivalent" amount, according to Oelrich.

The new company will be based in the US town of Cambridge, near Boston, the epicentre of the global biotechnology and the pharmaceutical industries, where Sanofi already has a presence.

Verily was born out of Google`s X lab and has previously partnered with other pharma giants, including Johnson & Johnson to develop surgical robots and in a bioelectronic venture with UK-based GlaxoSmithKline.