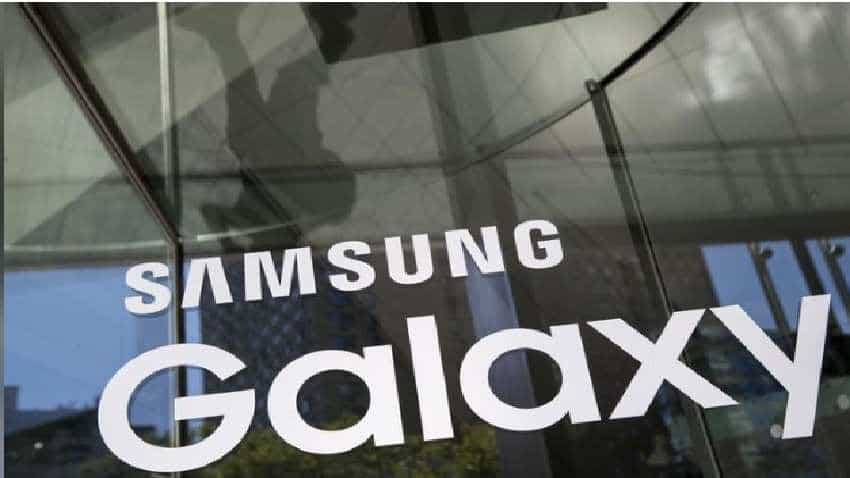 Samsung, which unveiled its highly-successful Galaxy S series in 2010, is all set to launch new flagship devices on the 10th anniversary of the S series with never-heard-before features here on February 20.

The core of Samsung`s lineup will stay the same as there would a regular Galaxy S10 and a larger S10 Plus with 6.1-inch and 6.3-inch displays.

The first Galaxy S was launched with a 4-inch Super AMOLED touchscreen in 2010.

Next year saw Galaxy S4 with features like "IR Blaster", smart programme, smart rotation and smart scroll. A phone with an IR blaster can double as a universal remote, allowing you to control various electronic devices such as a TV.

In 2015, Galaxy S6 and S6 Edge were launched with wireless charging and curved edge screen.

On the 10th anniversary of Galaxy S series, both S10 and S10 Plus are expected to feature new "Infinity O hole-punch" display.

The new devices will reportedly house Qualcomm`s latest Snapdragon 855 processor or Samsung`s in-house Exynos 9820 chipset, depending on the region.

A new, cheaper S10e variant may also be launched at the San Francisco event.

Samsung Festive sale offers: Up to 57% off on THESE phones, up to 55% off on tablets, wearables - Check deals here