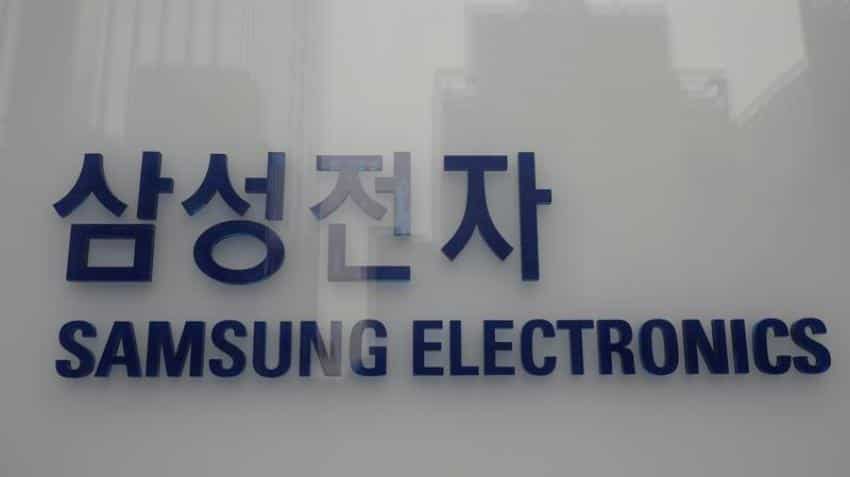 South Korean tech giant Samsung Electronics spent $13.6 billion (15 trillion won) to pay taxes around the globe in 2017 -- a 70 per cent increase from a year earlier, the company`s business report showed on Monday.

Samsung Electronics said the South Korean government accounted for 81 per cent of the amount posted last year, with other Asian countries accounting for 10 per cent.

South Korea took up 13 per cent of the sales posted in 2017, followed by North and South America with 34 per cent.

Europe and the Commonwealth of Independent States accounted for 19 per cent and China held 16 per cent.

Industry watchers said while Samsung Electronics had most of its sales overseas, it is still paying most of its taxes in South Korea as it is headquartered here.

The company spent 385.6 billion won for charity projects around the world in 2017, providing support to some five million beneficiaries, the report added.