The company plunged more than 10 percent on Friday and Monday after it urged global consumers to stop using its flagship Galaxy Note 7 owing to a spate of exploding batteries. 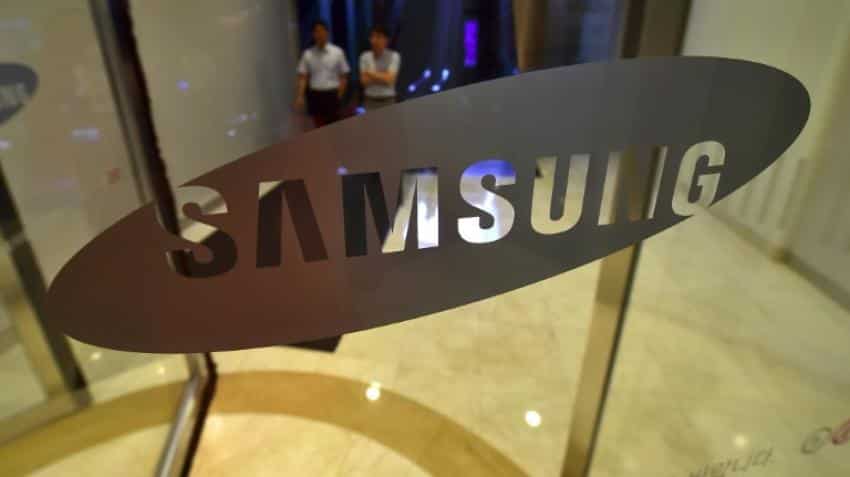 Shares in South Korean giant Samsung Electronics rallied Tuesday, recovering almost half the losses from a two-day collapse linked to its troubled smartphone, as traders welcomed news it had sold its printer unit for $1.05 billion to US firm HP.

The company plunged more than 10 percent on Friday and Monday after it urged global consumers to stop using its flagship Galaxy Note 7 owing to a spate of exploding batteries.

That was followed by a similar call from US regulators, while airlines and air safety agencies around the world have warned passengers against using them on flights.

However, soon after the end of trade in Seoul on Monday, Samsung and computer maker HP announced the sale of the printer business. Samsung ended up 4.23 percent at 1.527 million won Tuesday.

"The printing business was never a plus factor to Samsung`s market value due to its slumping sales and low profit," said Lee Seung-Woo, an analyst at IBK Investment Securities.

"The latest sale is a positive and timely decision for boosting stock value," Lee added.

The unit has 6,000 employees and posted total revenue of 2 trillion won ($1.8 billion) in 2015, according to a statement issued by Samsung.

Samsung Electronics -- the world`s largest smartphone maker that also produces home appliances and memory chips -- is a flagship unit of the Samsung Group.

The group, currently chaired by Lee Kun-Hee, has merged, broken out or newly listed some of its key units in recent years as Lee prepares to hand over the reins to his son and company vice chairman J.Y. Lee.

Recent health problems concerning the senior Lee, currently bedridden after suffering a heart attack in 2014, have prompted the business to step up these efforts.

The Samsung Electronics board proposed a plan Monday to nominate J.Y. Lee as a new board member.