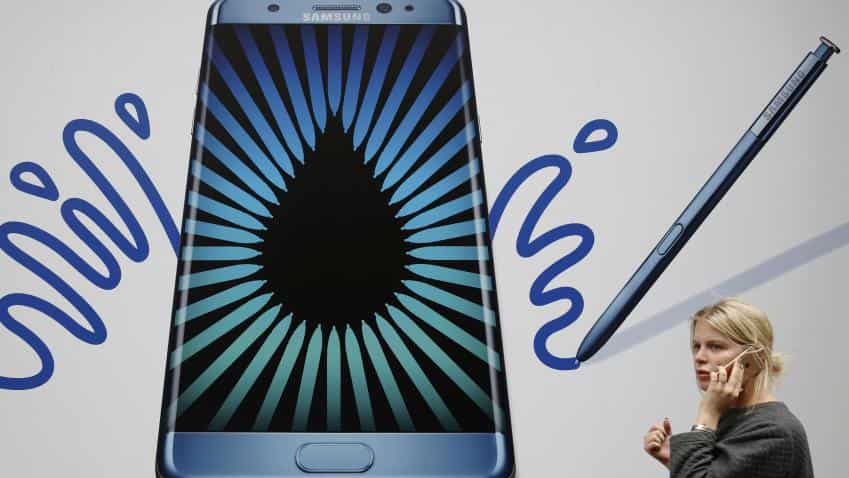 As part of its global recall of Galaxy Note 7 after reports of battery explosion surfaced, Samsung Australia has formally recalled 51,060 such devices.

"Samsung Electronics Australia advises all customers who use a Galaxy Note7 smartphone to power off their device, return it to its place of purchase and use an alternative device until a remedy can be provided," the company said in a statement.

According to theaustralian.com.au, while no battery incidents was reported in Australia, Samsung said it was taking "the proactive and voluntary step" of recalling the 51,060 Galaxy Note7 smartphones in response to global concerns.

Samsung is recalling and replacing up to 2.5 million Note 7 devices, with nearly $1 billion dollar cost to the company.

"Customers who have purchased a Galaxy Note7 from Samsung are entitled to a new Galaxy Note7 and a courtesy device until replacement Galaxy Note7 stock arrives or a full refund," Samsung Electronics Australia said.

The delivery of a replacement Galaxy Note 7 to customers is expected within three to four weeks.

Samsung Unpacked 2023: When, where and how to watch live streaming of Samsung Galaxy S23 Ultra, S23 Plus, S23 launch - Details