Salil Parekh a group executive board of the Capgemini, has now been appointed as the CEO and MD of Infosys. He will take the place of Vishal Sikka in Infosys from January 02, 2018. 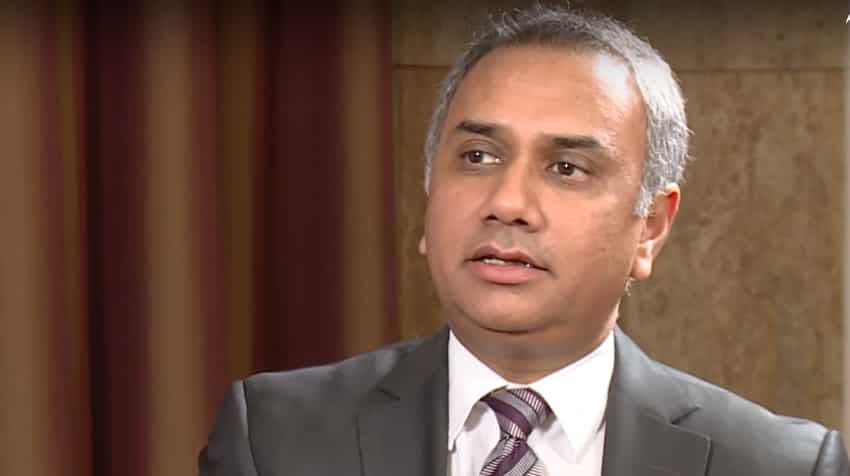 When Nandan Nilekani took charge as Infosys' non-executive, non-independent director and chairman in August, he had a task in hand and that was to bring peace between the company's management and founders by appointing the new CEO and MD of the IT-giant.

Nilekani on August 25, 2017, said, “Infosys looking for the right candidate who will be able to demonstrate expertise.”

Looks like Nilekani has surely found his man for Infosys, as he has appointed Salil S. Parekh as the new Chief Executive Officer (CEO) and Managing Director (MD) of the company effective from January 02, 2018.

On Parekh's appointment, Nilekani said, “We are delighted to have Salil joining as the CEO & MD of Infosys. He has nearly three decades of global experience in the IT services industry. He has a strong track record of executing business turnarounds and managing very successful acquisitions. The Board believes that he is the right person to lead Infosys at this transformative time in our industry.”

Parekh will be taking over the position which was left by Vishal Sikka – whose resignation on August 18, created immense distress in Infosys, so much so that the exit was also followed by Chairman R. Seshasayee and Co-Chairman Ravi Venkatesan and two Directors Jeffery Lehman and John Etchemandy.

Following this, Capgemini agreed on Parekh's departure which will be in effect from January 01, 2018.

Paul Hermelin, Chairman and Chief Executive Officer of Capgemini Group commented, “I would like to thank Salil for his involvement in the Capgemini journey. Salil contributed in particular to the development of the Group in India and in the US.”

According to Kiran Mazumdar-Shaw, Chairperson of the Nomination & Remuneration Committee, Parekh was Infosys' top choice from a pool of highly qualified candidates.

Let's have a look at Parekh's development before Infosys.

Salil Parekh (age 53), has an experience of 25 years in a leading technology service provider Capgemini as member of the group executive board.

Salil in the year 2000, as a result of the acquisition of the consulting division of Ernst and Young, occupied various leadership positions in the Group.

Pierre-Yves Cros head of Strategy and Development in Capgemini, had once described Parekh as an very important man for the company as he managed a very large portion of the empire.

With this, Parekh was connected to 26 board members in 4 different organizations across 6 different industries.

Both this segment accounted nearly 50% of Capgemini's total revenue.

He was also the Chairman of the company’s North America Executive Council.

Salil leveraged Digital and Cloud services to drive transformation for clients. He was responsible for the strategy and execution for the Cloud business - setting its direction and enabling its rapid adoption at clients. He was also the architect of the North America growth and turnaround, and was instrumental in setting up their off-shoring capabilities.

Can Parekh create magic in Infosys too?

With Parekh's appointment in Infosys, all eyes would be on his key development comments on the future of the company.

Current position of Infosys is such that the company has been on single-digit growth since past few quarters in both top-line (revenue) and bottom-line (net profit).

Both absolute revenue in constant curreny terms and EBITDA have been performing at muted-level between Q1FY15 – Q2FY18. 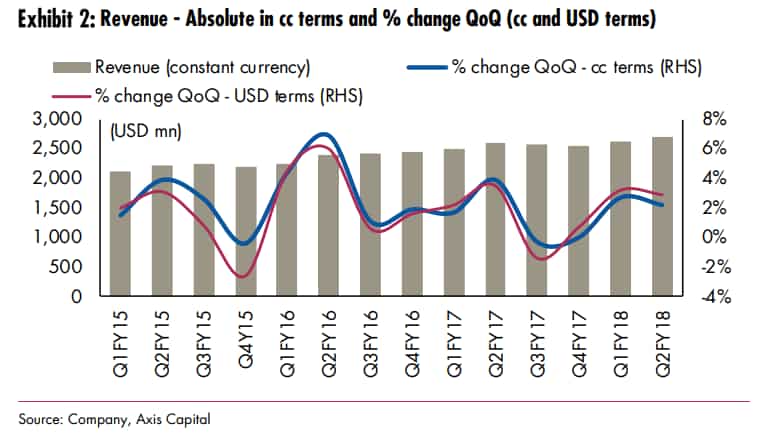 There has been massive layoffs also in the company to overcome losses. In Q2FY18, Infosys laid off 113 employees, compared to job cut of 1,811 employees in June quarter. In Q2FY17, the company hired 2,779 employees. 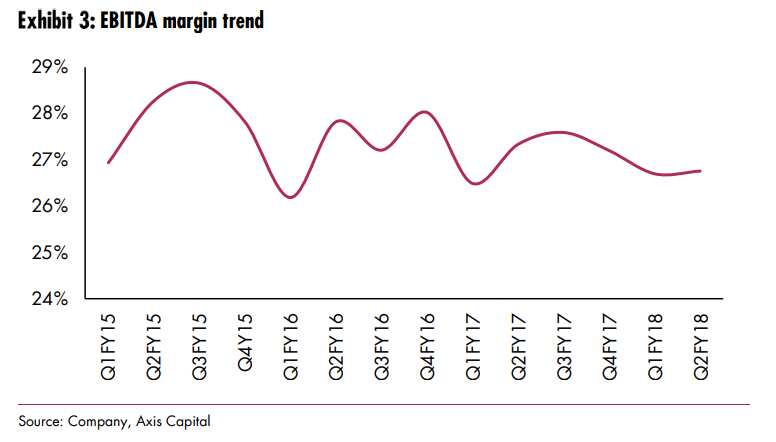 Moreover, Infpsys' U.B. Pravin Rao will step down as interim CEO and MD effective January 2, 2018 and will continue as Chief Operating Officer and a whole-time Director of the company.