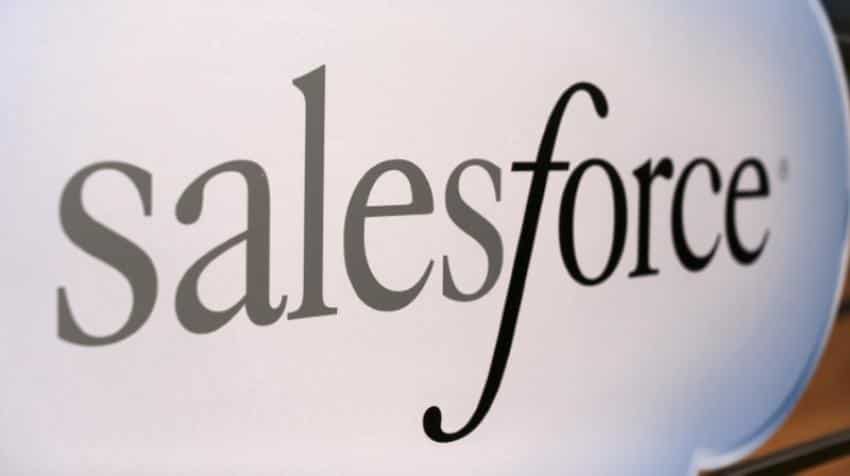 Salesforce.com Inc is still deliberating whether it should make an offer for Twitter Inc in the face of resistance from Salesforce shareholders over the strategic merits and valuation of such a deal, people familiar with the matter said on Monday.

Twitter shares have lost as much as a third of their value since Oct. 5 on concerns the company has attracted less interest from potential acquirers than previously envisaged. It now has a market capitalization of $12 billion.

Salesforce is deliberating whether it is worth making a lowball offer for Twitter in the coming days based on Twitter`s stock performance and any news of other bidders, the people said.

Other potential acquirers such as Alphabet Inc`s Google and Walt Disney Co have backed away from making offers for the Internet company, the people said. There may however be other companies contemplating offers for Twitter whose identity has not yet been reported, some of the sources suggested.

The sources asked not to be identified because the deliberations are confidential. Salesforce declined to comment while Twitter, Google and Disney did not immediately respond to a request for comment.

Reuters previously reported that Twitter aimed to conclude deliberations about selling itself by Oct. 27, when it reports its third-quarter earnings.

Salesforce.com, run by CEO Marc Benioff, is focused on cloud-based sales and marketing software. Unlike Twitter, its main product is aimed at business users, not consumers. Under Salesforce.com, Twitter could become a corporate tool used to power sentiment analysis and nurture customer relationships.

A potential acquisition of Twitter has weighed down Salesforce`s stock since news broke on Sept. 23 that it was vying for Twitter. Its shares rose as much as 7 percent on Monday after a weekend report by Bloomberg News suggested Salesforce was unlikely to make an offer.

Some analysts and investors have questioned why Salesforce would need to own Twitter, when it already licenses the Twitter "firehose" for its new artificial intelligence platform, Einstein.

Since its founding a decade ago, Twitter has struggled to generate revenue growth and profit, despite having some 313 million average monthly active users and a growing presence as a source of news.