Salasar Techno Engineering has turned out to be the best listing since 2000. The IPO was subscribed over 270-times. 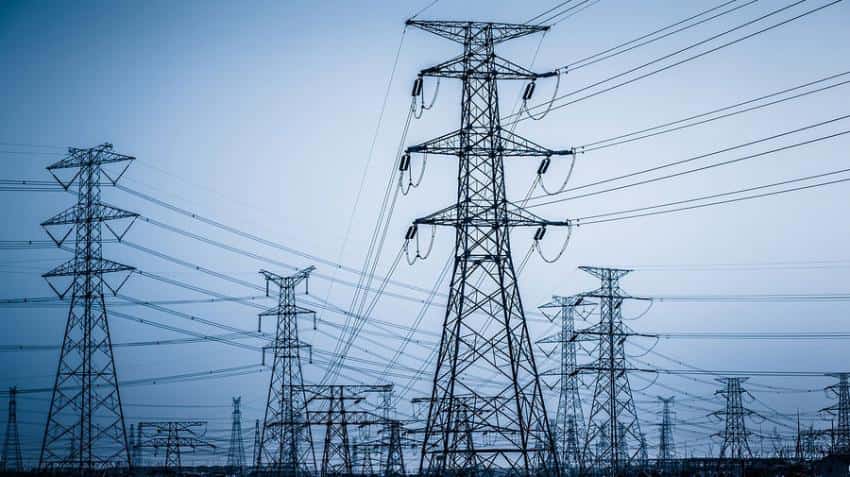 Salasar Techno Engineering listed at a premium of 152% as its shares listed at Rs 272.10 per piece on Indian stock markets on Tuesday July 25, 2017.

With this block buster opening, Salasar has become the first company in twelve years to get listed at a premium of over 150%.

Data compiled by Prime Database revealed that Salasar would be second highest IPO in last twelve years following FCS Software Solutions which was listed at premium of 200% in the year 2005.

Salasar was expected to utilise proceeds from this IPO for capital requirement including margin money and general corporate purpose.

So far this year, ASL has got over-subscribed by 104.59% following BSE-owned Central Depository Services Limited (CDSL) which saw over 170-times subscription during its IPO.

Thus, Salasar becomes the best performer not only in listing but also in IPO market.