Salary hikes at Infosys only to certain employees in FY18

Infosys, Indian IT major has said that it will not be providing salary hikes to all employees starting this fiscal. This is in line with dwindling growth rate of the industry and re-skilling of IT professionals as a business need. 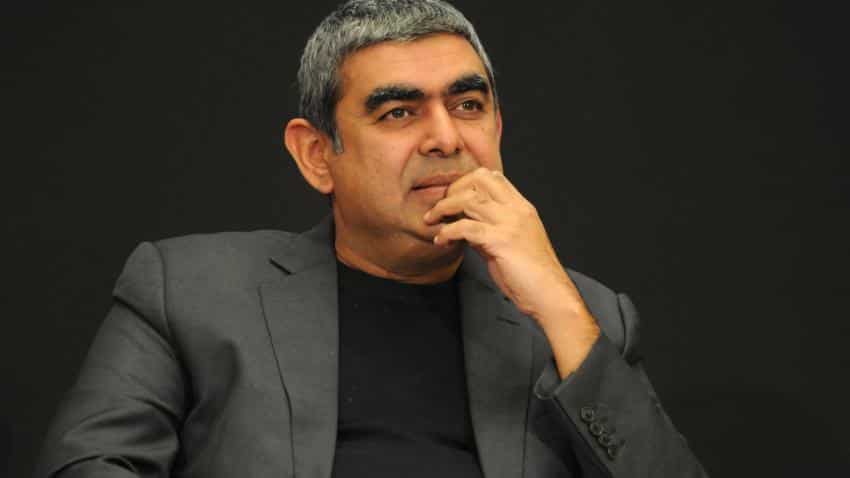 Woes of the IT sector continued today as Indian IT major, Infosys said they will not be giving annual salary hike to certain percentage of employees from FY18.

The ‘revised strategy’ will be introduced to segregate between the performers and the rest, a report by Financial Express quoted Executive Vice President and Head HR, Richard Lobo of Infosys on Saturday.

“There will be a percentage of people who will not get anything this year,” Lobo said.

The report added that the decision has been introduced because of broad changes in the sector with the industry growth rate coming dwindling and a stronger focus on hiring people with skills of using newer technology.

Budgets available for salary hikes has also been cut short at Infosys, as Lobo said, “Today one does not have the flexibility to give out lots of money.”

However, the HR head clarified that the high performers would be given hike in salary going into double digits; whereas majority of the employees will be given hikes in single digits.

This has shed light to the earlier comments by trade association of Indian Information Technology – NASSCOM who said, “Employees will have to re-skill or perish as the world moves to new technologies like automation, robotics, analytics and cyber security.”

A higher emphasis on skilled IT professionals would become part of a business requirement the company HR Head cited.

The company has also reduced the amount paid to employees over salary increase down to single digits, the report added.

Salary for the entry level engineering graduates, the report said, remained the same at Rs 3.2 lakh over the last four to five years.

Infosys total operating expenses during the fourth quarter ended March 31, grew by 3.4% to Rs 2,138 crore as against Rs 2,068 crore in the same quarter of previous fiscal.