Motilal Oswal, which has buy call for this stock, said that credit costs are expected to decline by 100 basis points (bps) over the medium term from 3% in FY17. 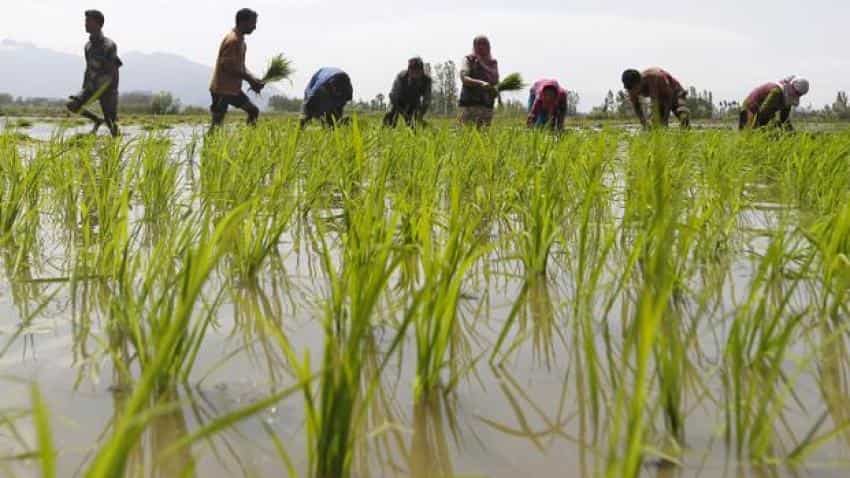 Being one of the most levered non-banking financial companies (NBFCs) to the rural economy, Mahindra & Mahindra Financial Services (MMFS) is witnessing a turnaround in both growth and asset quality, with two successive normal monsoons (2016 & 2017) as well as the government’s focus on rural spending.

Over the past five years, MMFS has almost doubled its branch count. “As the company looks to exploit its branch potential with an improving business environment, we expect 15-18% asset under management (AUM) compound annual growth rate (CAGR) over the medium term,” Motilal Oswal, financial research firm, said in a statement.

Motilal Oswal, which has buy call for this stock, said that credit costs are expected to decline by 100 basis points (bps) over the medium term from 3% in FY17.

“The NBFC is well equipped to support strong loan growth over the medium term, as it raised Rs 210 crore recently. We increase FY18-20 Book value of equity per share (BVPS) estimates by 15-20%,while our earnings per share (EPS) estimates are largely unchanged,” Motilal Oswal added.

Over FY12-16, total agricultural production declined 3%, driven by 2% decline in cultivable area under production coupled with less-than-average rainfall in three out of the four years. This resulted in subdued farmer cash flows despite higher minimum selling price (MSP) for most crops.

But, AUM growth picked up to 14% in FY17 and has sustained at similar levels in the first half of FY18.

However, agricultural production increased 9% coupled with 6.6% WPI inflation in FY17. MSP increase for wheat and rice was 4% and 7%, respectively in FY17, resulting in better cash flows for farmers.