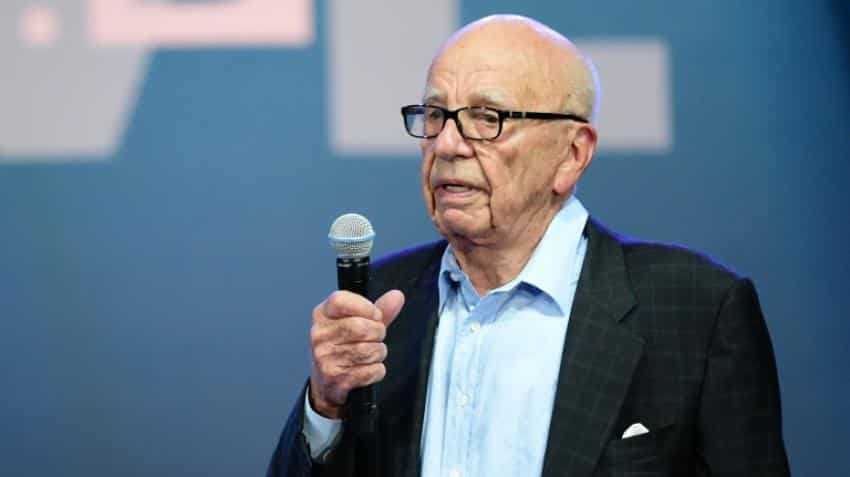 Media-entertainment group 21st Century Fox said on Wednesday profits in the past quarter rose with its Fox News Channel helped by a busy US election campaign.

The group controlled by magnate Rupert Murdoch and his family said profit grew 22% to $821 million, with notable increases in revenue from cable and its Fox Hollywood studios.

The Fox News Channel maintained viewership and growth in revenue despite the ouster of its top executive Roger Ailes earlier this year in the wake of a sexual harassment lawsuit from former news host Gretchen Carlson.

The news channel kept atop the ratings and was part of the cable division showing nearly 10% revenue growth from a year ago.

While revenues from broadcast television operations were roughly flat, the group said a boost for its filmed entertainment division led by the science fiction sequel "Independence Day: Resurgence" and the home entertainment release of "Deadpool."

"We delivered a strong quarter, growing our earnings by double digits on solid revenue gains," said a statement from Rupert and Lachlan Murdoch, the father-son team holding the title of executive chairmen.

"Whether it was Fox News rating number one in basic cable, the 27 primetime Emmy Awards between FX Networks and Fox Broadcasting, producing three of the top five scripted shows on television, or our robust international growth, we demonstrated strong operational momentum across our global businesses."

Rupert Murdoch last year moved to step away from key management of his media-entertainment empire as he appointed his sons Lachlan and James to top posts.

But the 85-year-old returned as acting chief executive at Fox News after his longtime ally Ailes quit. Fox paid a reported $20 million to settle the Carlson lawsuit in September.