Forx acquired the remaining stake for a 40% premium to the closing price. 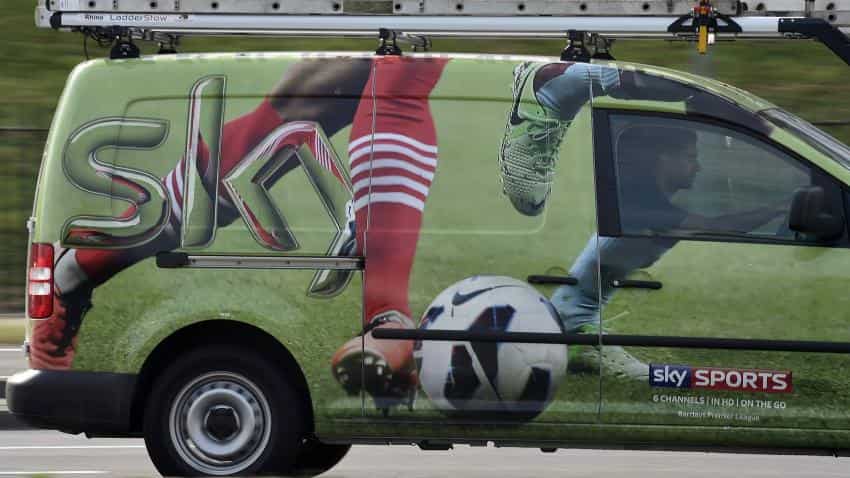 Rupert Murdoch-led 21st Century Fox (Fox) announced on Thursday that it has reached an agreement to acquire full stake in Sky for 11.7 billion pounds (approximately Rs 98,966 crore). Under the terms of the Acquisition, Sky shareholders will be entitled to receive for each Sky share 10.75 pounds in cash.

The company currently anticipates that the acquisition to be completed before the end of 2017. Under the terms of the acquisition, if the effective date (as defined in the UK Announcement) has not occurred on or before December 31, 2017, Sky shareholders shall be entitled to receive a special dividend of 10 pence per Sky share, payable in 2018, it said.

The Cash Consideration implies a value of approximately 11.7 billion pounds ($14.8 billion) for the fully diluted ordinary share capital of Sky.

The independent committee of Sky intends to recommend unanimously that unaffiliated Sky shareholders vote in favour of the Acquisition.

“As the founding shareholder of Sky, we are proud to have participated in its growth and development. The strategic rationale for this combination is clear. It creates a global leader in content creation and distribution, enhances our sports and entertainment scale, and gives us unique and leading direct-to-consumer capabilities and technologies. It adds the strength of the Sky brand to our portfolio, including the Fox, National Geographic and Star brands,” said the company in the statement.

It further said that the acquisition is subject to a number of pre-conditions and conditions as set forth in the UK Announcement released today in accordance with Rule 2.7 of the UK City Code on Takeovers and Mergers, including the receipt of regulatory approvals and the approval of Sky’s shareholders.