Ruchi Soya, which is undergoing insolvency, where  Adani Wilmar has emerged as the highest bidder, also manipulated bank documents, specially stock audit report to secure more money from banks. Banks’ documents reveal that RSIL had a large number of transactions with associated companies having massive outstanding. “Poor disclosure of material, adverse information and no qualification by the statutory auditors” led Ruchi Soya into State Bank of India’s fraud report, and called RFA. 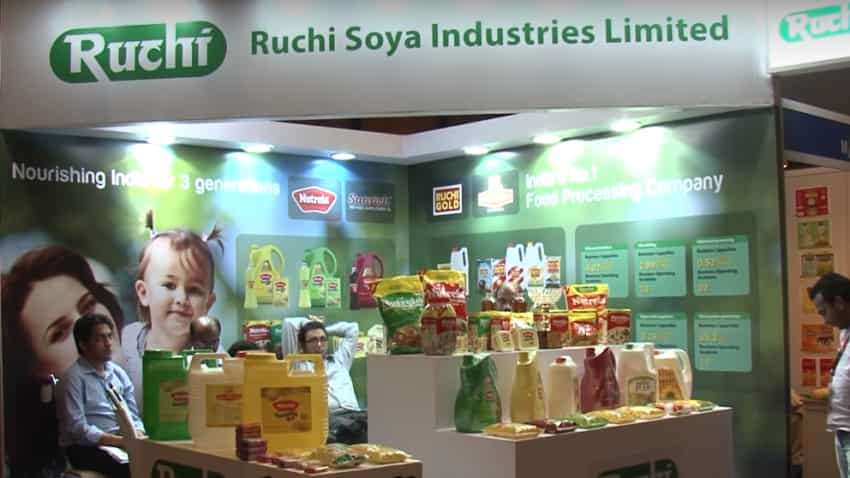 From being a wilful defaulter to synchronised trading in the commodity market, consumer goods major Ruchi Soya Industries Ltd (RSIL) has allegedly used almost every trick to survive and manage cash crunch, including misleading the lenders.

The banks’ documents, seen by DNA Money, show that they had tagged RSIL as Red Flag Account (RFA), which is a stage prior to declaring the account fraudulent, in 2017.

Banks’ documents reveal that RSIL had a large number of transactions with associated companies having massive outstanding. “Poor disclosure of material, adverse information and no qualification by the statutory auditors” led Ruchi Soya into State Bank of India’s fraud report, and called RFA.

The internal document of the consortium, led by IDBI Bank, revealed RSIL had inflated the stock amount too. The company has shown two different figures to get more bank loans. The stock as per audited results of the company was Rs 1,348.12 crore, but RSIL offered Rs 2,179.98 crore to the bank.

In its long-form audit report 2016-17, the bank asked the branch “how did the borrower give the stock of Rs 2,179.98 crore to the bank for DP (drawing power) calculation”.

RSIL ducked the query by the bank. “Borrower (RSIL) has not responded to our letters in this regard,” the bank mentioned in its internal documents.

Several emails and a detailed questionnaire sent to Ruchi Soya did not elicit any response.

According to the audited results, creditors or trade payables of the company were Rs 5,781 crore while the company informed a bank of Rs 3,000.13 crore only, a bank’s documents revealed. RSIL presented Rs 3,577.43 crore excess amount for DP calculation.

According to the limited audit review of RSIL, the company liabilities exceeded total assets, and the “net worth has fully eroded” as on September 30, 2017.

Bankers sent notices to recall their loans and intended to invoke the personal guarantee of promoters.

Some lenders such as IDBI Bank issued wilful defaulter notices and “filed petition for winding up of the company”.

Lenders declared RSIL as an NPA on March 30, 2017. They discussed the implementation of the hard recovery process against RSIL, including restrictions of its guarantors’ overseas travels, criminal proceedings and hard recovery procedure for about Rs 12,000 crore loans. Ruchi Soya owes around Rs 9,000 crore to financial creditors and Rs 3,300 crore to operational creditors. It is also facing SFIO investigation in Rs 1,420 crore suspicious transaction with Singapore based companies. Now, bankers are struggling to get at least some part of about Rs 12,000 crore debt through insolvency proceedings.

The Mumbai bench of NCLT admitted the petitions of two non-consortiums lenders-Standard Chartered Bank and DBS Bank for the insolvency process under IBC. On January 12, 2018, in the meeting of the Committee of Creditors (CoC), the consortium members appointed Shalendra Ajmera as the resolution professional (RP) in this case.

The CoC, which includes SBI, PNB, ICICI Bank and Standard Chartered Bank, are discussing the various bids submitted by players, including Patanjali Ayurveda and the Adani group, to acquire RSIL.