"Air India should be handed over to anyone who can run it efficiently. The new operator must be an Indian player," the RSS supremo Mohan Bhagwat said, delivering a talk on 'Indian Economy and Economic Policies: Long-term Perspective' here. 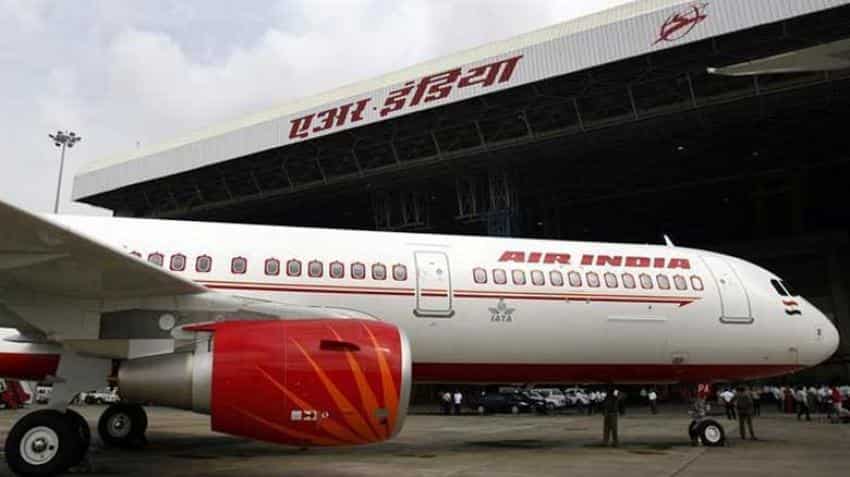 RSS chief Mohan Bhagwat today said Air India should be owned by an Indian player who can run it efficiently, amid the government initiating the disinvestment process for the debt-laden national carrier. Cautioning the government against "losing control and ownership of its skies", Bhagwat said Air India's operations have not been managed properly.

"Air India should be handed over to anyone who can run it efficiently. The new operator must be an Indian player," the RSS supremo said, delivering a talk on 'Indian Economy and Economic Policies: Long-term Perspective' here.

Bhagwat said nowhere in the world has any country allowed a stake of more than 49 per cent to foreign investors in national carriers, and specifically mentioned Germany, where foreign ownership is capped at 29 per cent.

He also advocated confiscation of shares if the foreign holding breaches the 49 per cent mark and selling it to domestic investors, as is done in some countries.

While valuing Air India, one should not look only at tangible assets and get bogged down by the accumulated debt of Rs 55,000 crore, but also look at aspects like the landing rights at 30 global airports and availability of trained manpower, he said.

"One has to view Air India's losses in contrast to the assets it has. Air India's operations haven't been managed properly," Bhagwat said at the event at leading stock exchange BSE.

The government has come out with a detailed preliminary information memorandum, detailing plans to offload up to 76 per cent stake in Air India and transfer the management control to private players.

The proposed disinvestment will include profit-making Air India Express and joint venture AISATS. The latter is an equal joint venture between the national carrier and Singapore-based SATS Ltd.

Talking about the economy, the RSS chief said going "completely cashless" was not practical and possible for everyone. "Some component of cash is going to be there in our transactions," he added.

"India will have to use 'less cash' model during the transition period (to cashless economy) to benefit from the good initiatives taken so far (by the central government)," he said.

"There will be some cash, you people here may use cashless (digital) currency, but everyone cannot use it," the RSS chief said.

Bhagwat also cautioned against India limiting its view to any 'ism', like capitalism or communism, and suggested that to make any policy a success, one should focus on its intent, not data or numbers.
"Don't become a slave to any one theory," he said.

"We should focus on increasing exports. We should not dump products, but sell it on its quality. We need to have a balance between agriculture, industry and commerce. India should lead the world economy through its own model of development," he said.

Mahatma Gandhi and Deendayal Upadhyaya felt that the test of any policy is to see whether the benefits have reached the last person, he said.

On Indian economy's dependence on agriculture, the RSS chief suggested it is time to diversify.

Some people say that India is agriculture-dependent economy and now it's time to take up other things as well, he said.

Bhagwat also spoke about "going beyond" the Gross Domestic Product (GDP) to measure the country's growth and alluded to a commission set up in 2008 by former French president Nicolas Sarkozy, wherein economists, including Nobel laureates Joseph Stiglitz and Amartya Sen, were asked to come up with alternative benchmarks.