Rs 27,000 crore order to be available for private firms in defence 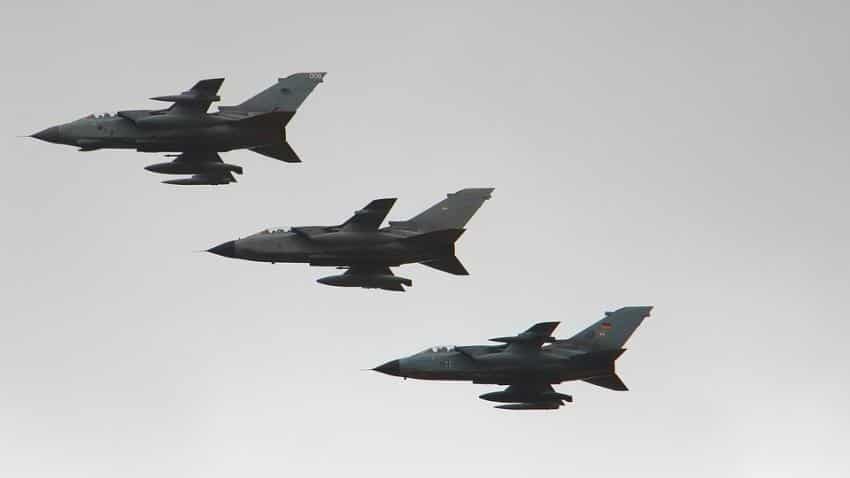 Tata Power SED CEO Rahul Choudhary today said based on the technical qualification the private sector has in defence technology and innovation, an order worth Rs 27,000 crore will be available with it in the next two years.

"In next two years, based on whatever technical qualification that the private sector has, an order worth Rs 27,000 crore will be available to private sector," he told reporters here at an event organised by the Defence Innovators and Industry Association here.

He said Tata Power SED was working with many Israeli companies, though it was not a part of any of the 12 defence agreements signed by Indian companies with Israeli firms during Prime Minister Narendra Modi's visit to the country.

On the impact of GST and "Make In India" in defence sector, he said it is great that both these things are happening together, which would only create millions of jobs in future.

"It will, though too early to project any number in terms of jobs," he added.

Karnataka Industries minister R V Deshpande said the state government would soon establish an Aerospace Technology Centre here under PPP model as Centre of Excellence in 'Aerospace and Defence', which aims at providing high-end training for nearly 1,600 engineers every year.

The minister also said the state has a mission to achieve substantial progress in aerospace sector by attracting investments of Rs 60,000 crores (USD 10 billion) over a period of 10 years.

Deshpande also said the government has amended specific rules in the state's aerospace policy to ensure clarity for recently approved projects in space which has a potential to provide over 10,000 jobs.