Car dealerships are offering the Jaguar XF on an EMI of Rs 33,000 post the Union Cabinet's decision to approve the proposal for increase of cess on luxury cars. 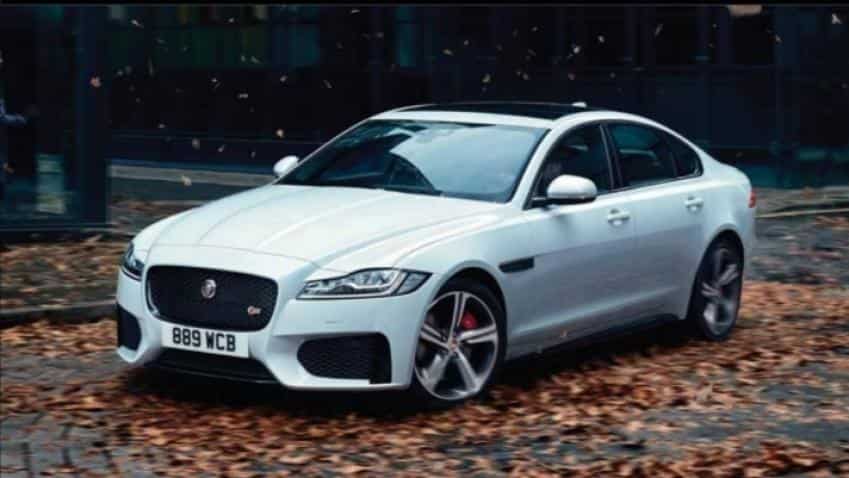 Jaguar Land Rover is offering its luxury sedan, Jaguar XF at prices starting from Rs 44.89 lakh. However, a dealership in Mumbai is offering the car at Rs 33,000 EMI.

“Buy your new Jaguar car before the upcoming price hike on luxury cars due to increase in compensation cess and avail the benefits like never before. To avail the benefit get in touch with us today,” a statement read.

Earlier this week, Cabinet approved proposal for increasing the goods and service tax (GST) cess for larger passenger vehicles to 25% from the current 15% cess.

“Also avail a special Exchange and Loyalty Bonus of up to Rs 1.75 lakh. Benefit from the 5 Year Scheduled Maintenance Service Plan charged at 50% only,” the statement said.

The car which was launched last year in September in India was priced at Rs 49.50 lakh (ex-showroom Delhi).

The sedan comes in 3 variants – Pure, Prestige and Portfolio and will be available in both petrol and diesel versions.

It has an eight-speed automatic transmission ad a JaguarDrive Selector.

Other features of the car include panoramic sunroof, contemporary interiors, InControl Touch with 20.32 cm touch-screen and a 380W Meridian sound system with 11 speakers.