As telecom major Vodafone Idea (VIL) opened its rights issue on Wednesday for the next two weeks with an aim to raise Rs 25,000 crore, sector experts say the fund would not be enough for the company given its high debt and the highly-competitive market. 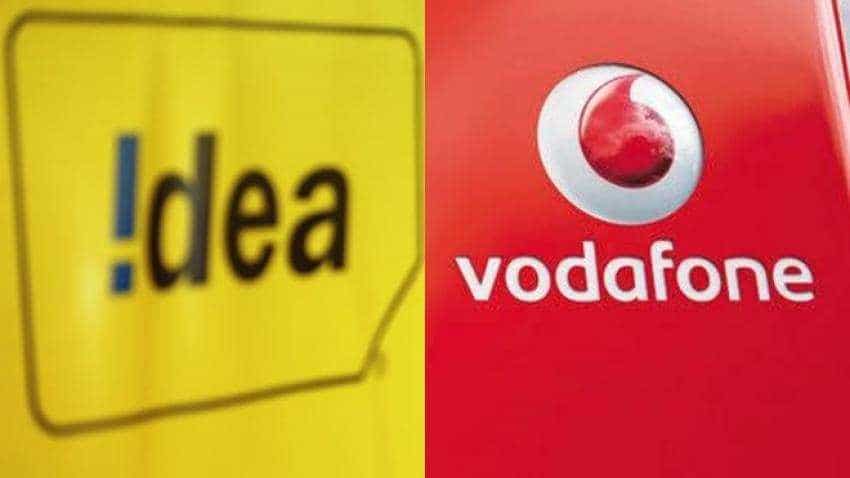 As telecom major Vodafone Idea (VIL) opened its rights issue on Wednesday for the next two weeks with an aim to raise Rs 25,000 crore, sector experts say the fund would not be enough for the company given its high debt and the highly-competitive market. In the meantime, Bharti Airtel too has announced that on April 24 its committee for fund infusion would decide on the shareholders who would be able to participate in its rights issue for around Rs 25,000 crore.

Analysts say Airtel is in a better financial position than Vodafone Idea and unlike the newly-merged entity, the amount raised from the rights issue by Sunil Bharti Mittal-led Airtel would be sufficient for the time being. Vodafone Idea is offering 2,000 crore shares at a price of Rs 12.50 apiece. The entitlement ratio of the issue, which will close on April 24, has been fixed at 87 rights shares for every 38 currently held.

Under rights issue, existing shareholders are offered to purchase additional stock shares, known as subscription warrants, in proportion to their existing holdings.  In a rights offering, the subscription price at which each share may be purchased is generally discounted relative to the current market price. Rights are often transferable, allowing the holder to sell them in the open market.

"Vodafone idea is very stretched because their Ebitda has fallen to about $650 million(around Rs 4,495 crore), their debt is also quite high and their leverage as measured by debt-to-Ebitda too is high," Nitin Soni, Director for corporate ratings at Fitch Ratings, told IANS. He said that Airtel is a diversified company and has operations in Africa as well while Vodafone Idea is a telecom-specific company which has severely deteriorated its financials.

"In that light, their (Airtel`s) equity injection is sufficient and they are going to raise another $3 billion from African IPO and sale of assets, but for Vodafone idea it is insufficient and they might have to raise more money in future because their capex plan is about $3.5-4 billion," Soni said. He added: "They (Vodafone Idea) need to invest heavily to avoid any network congestion and their Ebitda has fallen much more than Bharti`s. So all in all they would probably need more equity, or stake or sale of other assets".

According to the company`s promoter shareholders, Vodafone Group and Aditya Birla Group have confirmed their participation of up to Rs 11,000 crore and up to Rs 7,250 crore, respectively, in the rights issue. "It is not compulsory that the rights issues of companies are fully subscribed over time, it is up to the market conditions and existing shareholders, and whether they rely on the management and the future expansion plans of the company," said Manish Yadav, Head of Research, CapitalAim.

Amit Gupta, Co-Founder and Chief Executive Officer at Trading Bells, said the fund would work for two or three quarters but the company would require additional infusion after that. "Vodafone Idea has a overall debt of Rs 1,23,000 crore with a gross debt-to-Ebitda (earnings before interest, tax, depreciation and amortisation) ratio of 33.30. After infusion of the equity capital through the rights issue, the debt would reduce to Rs 98,000 crore and its debt-to-Ebitda ratio would decline to 26.50 which would still be higher than that of its competitors Bharti Airtel and Reliance Jio," Gupta said.

The company is also looking to sell its 11.5 per cent stake in Indus Towers in the next two to three months and raise around Rs 5,500 crore. Off late, apart from loss in revenue, Vodafone Idea has also lost a large number subscribers to both Bharti Airtel and Reliance Jio.

Vodafone Idea, the largest telecom operator in terms of subscribers, lost 35.87 lakh users taking its total base to 41.52 crore while both Jio and Airtel added to their subscriber base. From the industry perspective, Prashant Singhal, Emerging Markets TMT Leader at Ernst & Young, said that although the rights issue would help in reducing the debt, the sector being a capital intensive industry, companies would continue to need capital for expanding and investing their networks.

He said that rationalisation of tariffs, which are extremely low currently, would give a much-needed boost to the sector, apart from the capital infusion.