Among the top five companies selected by the Finance Minister Arun Jaitley, in January 2017 for listing the national reinsurer General Insurance Company would be the first one to launch its initial public offering. 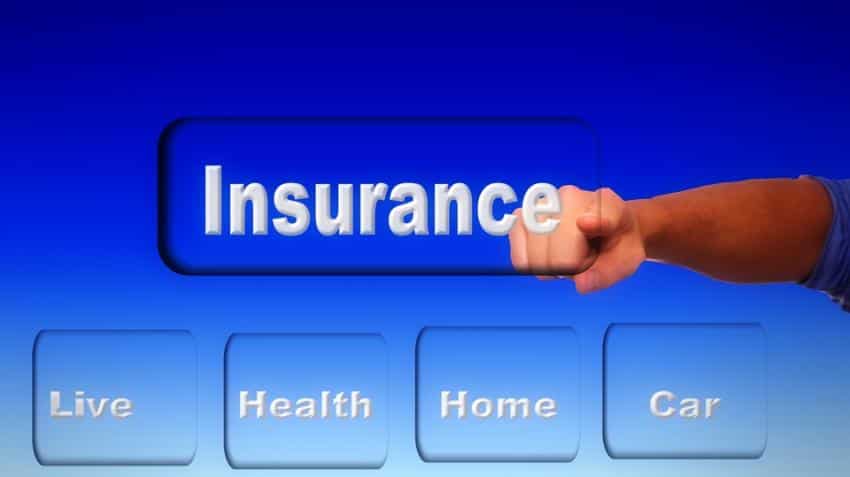 State-owned General Insurance Corporation of India, (GIC Re) on its first day of initial public offering, saw good response from investors as the issue got 75% subscription.

GIC Re's IPO issue will be available till October 13, 2017 for subscription. Price band has been fixed at lower end of Rs 855 per share and upper end of Rs 912 per share.

50% of the issue has been kept for qualified institutional buyers (QIB) for subscription, while 35% for retain individual investors (RII ) and remaining 15% for non-institutional individuals (NII).

Government through this IPO plans to sell 12.26% stake in the company and the corporation itself is selling 1.96% stake. After the issue, promoters holding in GIC Re is expected to drop by nearly 86%.

Analysts at Geojit said, “GIC plans to raise Rs1,569 crore through fresh issue and will utilise these proceeds towards augmenting the capital base of the company to support the growth of the business and to maintain current solvency levels.”

As per Crisil Research report, the company accounts approximately 60% of the premiums ceded by Indian insurers to reinsurers during FY17.

The company is also an international reinsurer that under wrote business from 161 countries and it is ranked as the 12th largest global reinsurer in 2016 and the 3rd largest Asian reinsurer in 2015, in terms of gross premiums accepted.

On performance front, its gross premiums have grown at a CAGR (Compounded annual growth rate) of 48.65% from FY15 to FY17.

While operating profit and PAT have grown at a CAGR of 17% and 4% respectively with an average RoE (return on equity) of 17%.

GIC attained a very healthy solvency ratio of 2.4x in FY17 compared to the IRDAI prescribed control level of 1.5x.

On sector-wise, the reinsurance premiums in India are projected to increase at 11- 14% CAGR over the next five fiscals. Being a leading reinsurer in India, GIC will be benefited from this expected industry growth, added Crisil.

Payal Pandya and Siddhartha Khemka, analysts at Centrum Research giving similar opinions said, "Given the full valuation and size of the issue (one of the biggest IPOs in last few years), the stock is expected to give returns only in the long term."

However, the duo at Centrum highlighted list of risk factors for the company. They are - 1) Highly-regulated industry; 2) High risk of uncertainty as substantial business comes from agriculture (29% of gross premium) and 3) Top 5 cedents contributed 58.4% of the domestic reinsurance business in FY17.

PNB recruitment 2021: This post offers salary up to Rs 69,810 plus DA, HRA and other perks | Check job details on pnbindia.in

India's gold demand to rebound in 2021 as economy expands - WGC

In chat with Anil Singhvi, Sandeep Jain recommends Vindhya Telelinks as a stock to buy