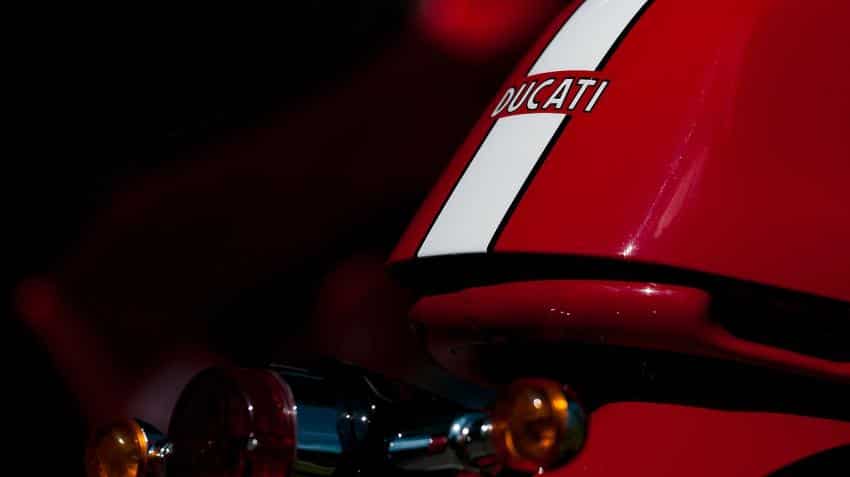 Two-wheeler manufacturer Royal Enfield may be planning to buy Italian performance motorcycle brand Ducati. The Italian brand which is owned by Volkswagen has reportedly approached Royal Enfield to acquire Ducati, according to a Times of India (TOI) report.

Volkswagen has been considering to its options to fund its multi-billion Euro shift to develop electric vehicles after the emission scandal hit the company in 2015. One of the option to fund this is through the sale of the Ducati brand.

The report says that Volkswagen has already hired investment bank Evercore to evaluate the current market value of Ducati. However, there has been no confirmation from either Royal Enfield or Ducati regarding the sale.

Royal Enfield has not only become the most profitable brand under Eicher Motors, it is now one of the most profitable automobile brand in the world. In the month of April itself Royal Enfield reported a 25% growth in total sales. The company has been consistently posting double-digit growth in sales month on month. In fact, it was one of the two-wheeler automobile companies in India that was least affected by demonetisation.

Royal Enfield has also been aggressively expanding in other markets globally. In April its exports went up by 36%. It has had a strong presence in North America and Latin America through direct sales and distribution subsidiaries. For instance, the company announced direct operations in Brazil last month to strengthen its presence in Latin America. The company now has also strengthened its position in Europe and Australia.

The TOI report quotes unnamed sources saying that Eicher Motors is already examining the terms related to the acquisition of Ducati and possible asking price.