Eicher Motors' two-wheeler unit Royal Enfield once again posted a high double-digit growth during the month of May this year as it sold 60,696 units. 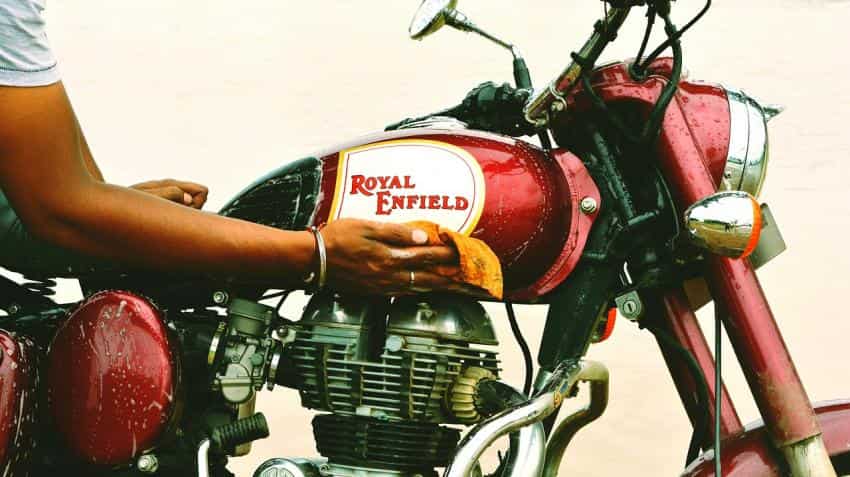 Eicher Motors' motorcycle unit Royal Enfield posted a 25% growth in total domestic sales during the month of May. Royal Enfield continued its high growth trajectory as it sold 60,696 units in May 2017 in comparison to 48,604 units during the corresponding month last year.

The two-wheeler company saw a high growth in motorcycle models with the engine capacity of up to 350cc. The sales of below 350cc Royal Enfield motorcycles grew by 29% as sales rose to 55,823 units during May 2017 in comparison to 43,217 units sold in May 2016.

The company had posted a 25% growth a month earlier in April too.

However, Royal Enfield bike models with engine capacity exceeding 350cc saw a big decline of 10% in May this year.