Roughly 100 positions will be cut in Switzerland with another 100 in the United States, the spokesman said. 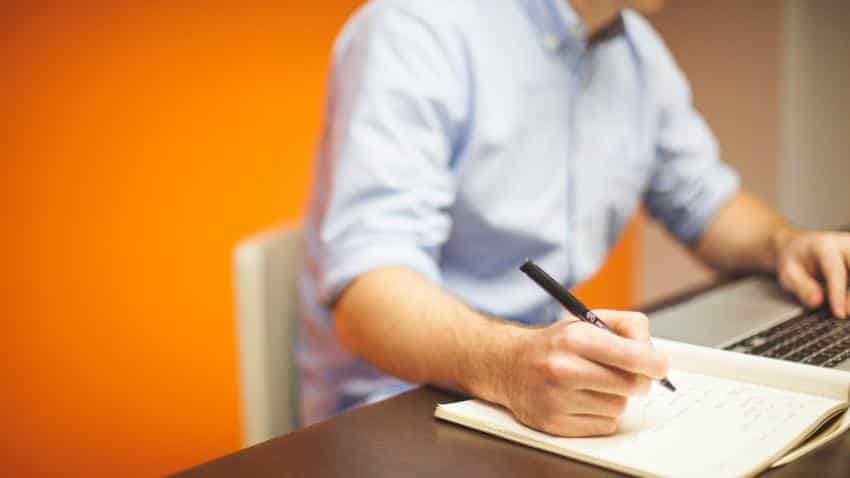 Roche to cut around 350 IT jobs. Photo: Pixabay
Written By: Reuters
RELATED NEWS

Roche to buy US cancer drugmaker Ignyta for $1.7 billion

Swiss drugmaker Roche plans to cut around 350 IT jobs by the end of 2017, a spokesman said on Saturday, confirming a report by the Basler Zeitung newspaper.

Roughly 100 positions will be cut in Switzerland with another 100 in the United States, the spokesman said, adding the rest of the cuts would be spread across a number of countries, mostly in Europe.

At the same time, Basel-based Roche plans to add around 300 positions at its shared services locations, which include Madrid and Kuala Lumpur.

The spokesman said further steps for these plans would be announced at a later date.

Roche has around 91,000 employees in more than 100 countries, according to its annual report.

Roche to buy US cancer drugmaker Ignyta for $1.7 billion