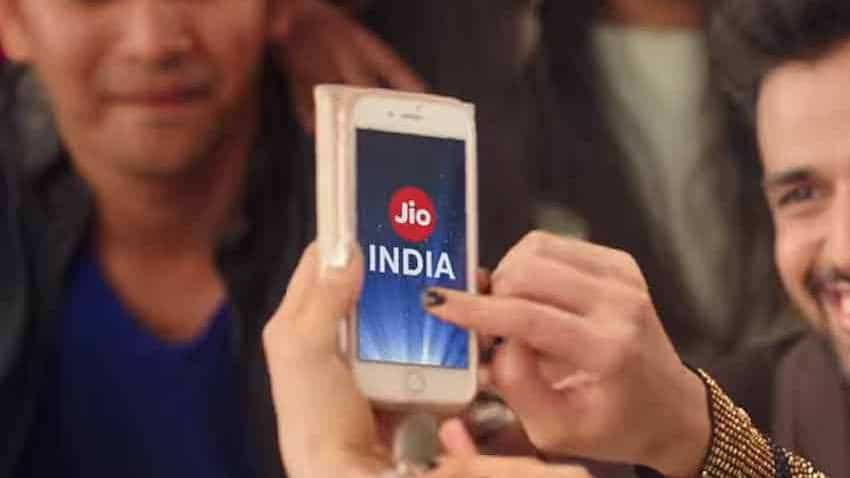 Reliance Jio today claimed to become the fastest operator to reach 300 subscribers milestone globally. The telecom arm of Reliance Industries claims that its operating revenue for FY18-19 stood at Rs 38,838 crore while EBITDA margin at 38.9%. Jio said that its customer engagement metrics have increased to 10.9GB/User/Month and voice calls have grown to 823 minutes per user every month. RIL Chairman Mukesh Ambani said that after successful execution of mobility business, Jio is now focused on catapulting India’s underserved Home & Enterprise connectivity market to global standards with its next-generation FTTX services. Below are the key highlights of Reliance Jio's Q4 performance:

"We at Jio are truly overwhelmed and proud to now serve over 300 million subscribers. Growth in data and voice traffic at this scale has been unparalleled. Jio’s network is one of the largest mobile data networks in the world carrying over 3 Exabytes of data every month at unmatched download speeds. Jio 4G LTE network would soon cover every district, taluk, gram panchayat and village of India with targeted population coverage of 99%. Our constant endeavour is to offer the gold standard digital experience to all our users across the country," said Ambani.