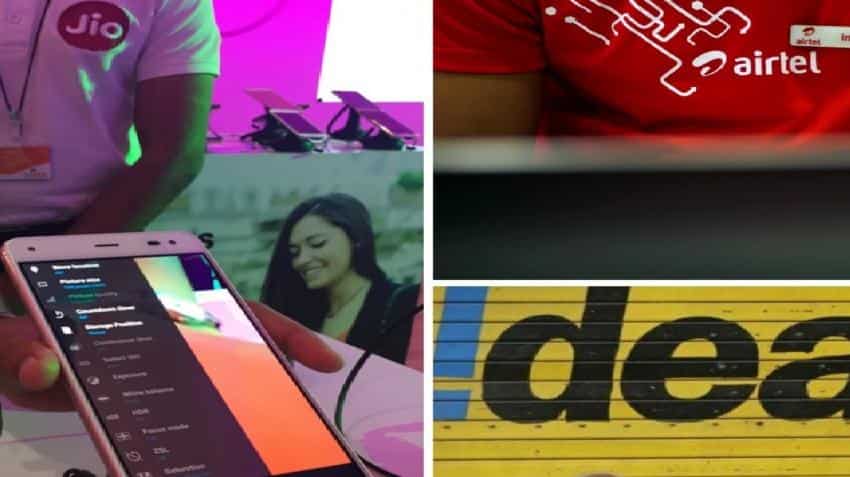 Even though Reliance Jio launched it services in the last month of second quarter, its impact on financials of rival telecom companies is not lost.

Reliance Jio’s launch in September that attracted 16 million customers within the first 26 days of its launch also declined the Average Revenue Per User (ARPU) of Vodafone, Idea and Bharti Airtel.

“Peak pain is yet to reflect in operating performance with continued realization decline and cost escalation to counter Jio,” the analysts said.

Idea Cellular’s second quarter results were the ‘weakest in history’ with marginal revenue growth of 7.2% year-on-year (YoY), feeling the impact of Jio.

Although TRAI data showed that Airtel and Idea increased their customer base in September, the growth of this addition and mobile number portability requests to RJio will be keenly watched.

Net addition to wireless subscriber base in July for Idea and Vodafone were 256,170 and 326,248 respectively, as per TRAI data.

As telecom companies struggle offer heavy discounts and competitive pricing to keep their customers from porting to Jio, it will further add to the pain and continue to suppress revenue growth, analysts said.

Motilal Oswal, in a report, said that the total impact of RJio will be seen only in the third quarter of FY17.