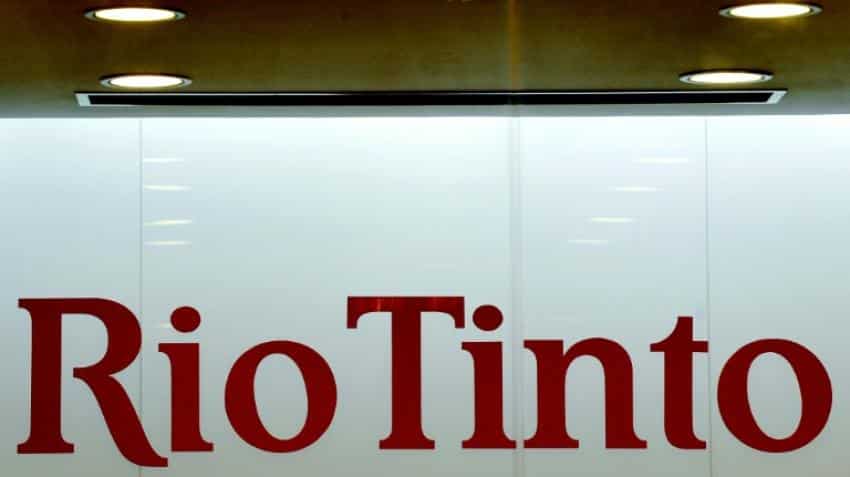 "This is a value-creating sale for Rio Tinto and represents another example of refining our portfolio to focus on our suite of tier one assets," said Rio`s aluminium chief executive Alf Barrios. Image Source: AFP
Written By: AFP

Rio Tinto will sell its Scottish aluminium assets, the global miner said on Thursday, as it works to reshape its business and cut debt to help combat a downturn in commodity prices.

The Anglo-Australian giant said it was selling its 100% shareholding in Alcan Aluminium UK for $410 million to global commodities group SIMEC.

Alcan operates a smelter and hydroelectric facilities, which power the smelting plant, at Kinlochleven and Lochaber.

"This is a value-creating sale for Rio Tinto and represents another example of refining our portfolio to focus on our suite of tier one assets," said Rio`s aluminium chief executive Alf Barrios.

"There was significant interest in the assets, but SIMEC is committed to continuing operations at the smelter and working with the community on further economic development."

Rio has now agreed more than $1.3 billion in divestments this year, with the total value of assets sold since early 2013 amounting to $5.3 billion.

The miner, which reported a 47% slump in first-half underlying earnings, has been struggling against the backdrop of volatile commodity prices which has forced it to sell assets, rein in spending and cut dividends.

It announced separately on Thursday plans to generate $5 billion of additional free cash flow -- cash in hand -- over the next five years by ramping up productivity.

"We are well on track to meet our target of $2 billion of cash cost savings by the end of next year," said Rio chief executive Jean-Sebastien Jacques.

"We are also taking advantage of any opportunity to generate value from mine through to market."

"Lifting the productivity on our $50 billion asset base creates a low-risk and highly attractive return. It will deliver an additional $5 billion of free cash flow over the next five years."