According to analysts, Reliance Industries-BP's latest announcement of investing $6 billion in KG D-6 block will help the former to increase its earnings per share in five years. 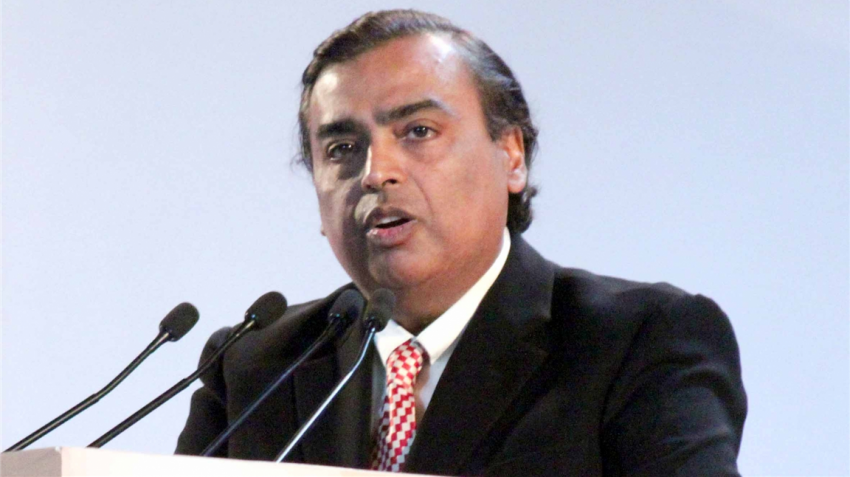 1. RIL in partnership with BP has announced to invest $6 billion for developing 3 tcf in KG D-6 block

Reliance Industries latest plans of investing $6 billion (nearly Rs 40,000 crore) in partnership with BP for developing 3 trillion cubic feet (tcf) of discovered gas resources in KG D-6 block is considered to be positive for the company, according to analysts.

Reliance Industries Ltd (RIL) and BP announced on Thursday that they will award contracts to progress development of the ‘R-Series’ deep water gas fields in Block KG D-6 off the east coast of India.

This is the first of three planned projects in Block KG D-6 that are expected to be developed in an integrated manner, producing from about 3 trillion cubic feet (tcf) of discovered gas resources.

"RIL and BP plan to submit development plans for the next two projects for Government approval before the end of 2017. Development of the three projects, with total investment of Rs 40,000 crore ($6 billion), is expected to bring a total 30-35 million cubic metres (1 billion cubic feet) of gas a day new domestic gas production onstream, phased over 2020-2022," Reliance Industries said in a release on June 15.

Both the companies have announced this partnership to expand their operations in other areas such as fuels, mobility and advanced low carbon energy solutions

"$6 billion for developing 3 tcf of discovered gas resources in KG D-6 block and to  explore options to partner in downstream fuel retailing and other new opportunities in  the energy value chain, are steps in the right direction to utilize expected free cash flows post  completion of ongoing capex cycle," Tarun Lakhotia and Akshay Bhor from Kotak Institutional Equities  in latest report on June 16.

"The former will be positive for domestic gas value chain, while the latter, if it shapes up, could pose risks to the marketing profitability of PSU OMCs in the medium term. We await further progress before incorporating these developments for RIL, while retaining our ADD rating on the stock," cited the two analysts from Kotak Institutional Equities.

"Outlook for RIL’s core business remains strong, and we expect standalone Earnings per Share (EPS) to grow at 12% per annum through FY17-19," cited IIFL in its report on June 16.

However, factoring in losses at Jio, consolidated earnings would remain flat through FY19. RIL trades close to fair value in the base case. However, valuations could swing to $100 billion market cap in case  Jio is able to achieve 50% market share and Ebitda guidance by 2021, IIFL said.