REVEALED: How India's 5G infrastructure will be impacted if government bans Huawei 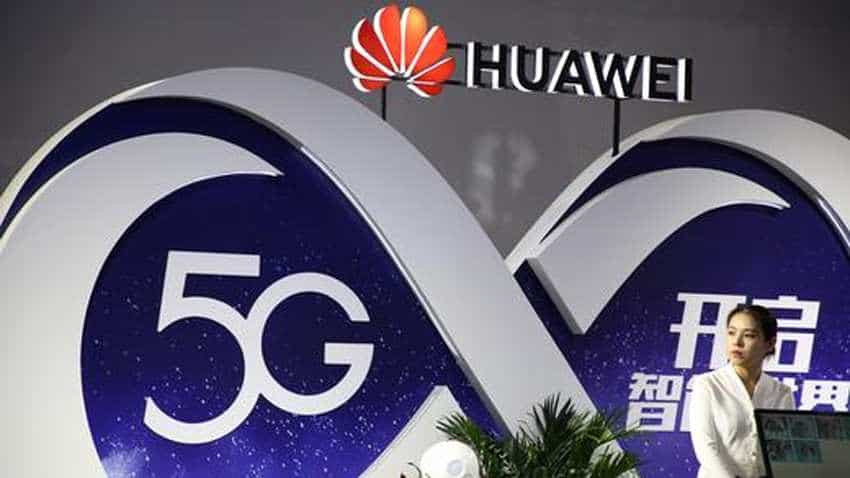 Huawei has been a leader in developing the next-generation 5G technology, but its recent troubles have allowed rivals like Nokia and Ericsson to narrow the gap.
Written By: ZeeBiz WebTeam
Edited By: Prashant Singh
RELATED NEWS

In a major development, US Rating agency Fitch has said in a report that if the Indian government does not allow Huawei to build a fifth-generation (5G) network in the country, then Indian telecom operators may have to spend more on 5G infrastructure. "We are of the opinion that Indian telcos may need to invest more on 5G capex --especially on the equipment if Huawei were banned to supply 5G equipment in India. Chinese vendors on telecom are generally cheaper and have better technology on 5G than their European peers", Fitch Ratings Director (Asia Pacific) Nitin Soni told IANS in an interview.

"My view is they should be in play, I really feel they should be in play," Mittal said on Thursday at the World Economic Forum's India summit. Bharti Airtel is the second largest mobile network provider in India. Mittal went to the extent of saying Huawei products are superior to its European rivals -- Nokia and Ericsson. He said the Chinese firm's equipment is still much more advanced.

Huawei has been a leader in developing the next-generation 5G technology, but its recent troubles have allowed rivals like Nokia and Ericsson to narrow the gap.

Given the current weak financial conditions of Indian telcos owing to the fierce competition unleashed by the Mukesh Ambani-led Reliance Jio through cheap data tariffs and free voice calls, and the sector weighed down by the spectrum auction loans taken for previous biddings, high capital expenditure for 5G would only force Indian firms to pay through their nose and further leverage their balance sheets.

Airtel's net profits have shrunk to minimum and Vodafone Idea's losses have been mounting following their merger.

India is still planning the setting up of its 5G networks, which is expected to be rolled out by next year.

The Department of Telecom is currently working out the spectrum auction timeline which will include 5G auctions for the first time.

Before assigning 5G spectrum to telcom operators, a field trial will be conducted wherein service providers will pair up with their chosen network vendors like Samsung, Nokia or Ericsson.

This spectrum is yet to be assigned and there is a lot of speculation whether Huawei will be invited to participate in Indian trials.

IT Minister Ravi Shankar Prasad told Parliament in June that Huawei was among six companies that had submitted proposals to participate in the country's 5G trials. He said that a special committee has been appointed to examine potential security concerns.

"Huawei, over the last 10 or 12 years, has become extremely good with their product, to a point where I can safely say today their product is significantly superior to Ericsson and Nokia," he had said.

Airtel has been using equipment for its 3G and 4G networks from all three companies, Mittal said.