The retail car sales during the week before Diwali accounts for 25-30% of the total sales for the year. This is as most of the new cars are purchased during the festive period. 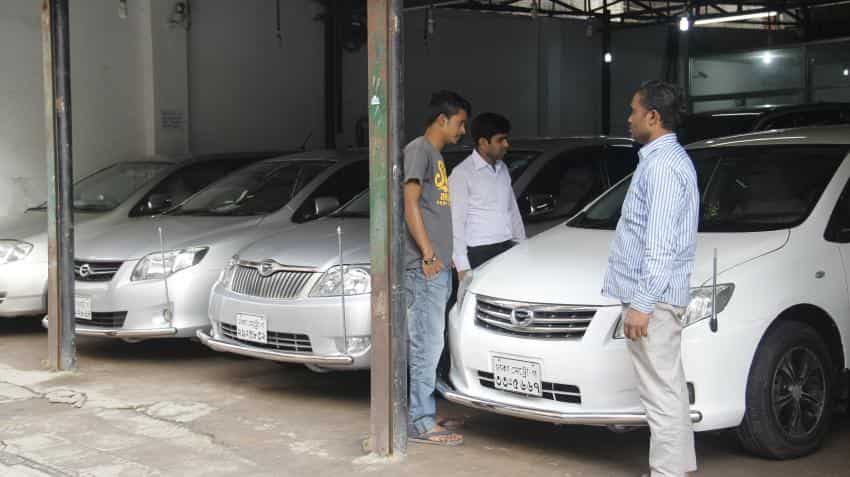 This Diwali has far from being a happy one for car manufacturers as retail sales seems to have seen a much smaller growth in compared to the previous year. In the run up to Diwali car sales grew by 12-14%, instead of the almost 20% growth during the same period last year, according to a Financial Express report.

The retail car sales during the week before Diwali accounts for 25-30% of the total sales for the year. This is as most of the new cars are purchased during the festive period.

The growth of 12-14% in terms of retail car sales is very well below the 20% growth that is seen during this time of the year.

This poor sales at the retail level is expected to then be passed on the car manufacturers as wary retailers have not added enough stock to their existing inventory.

The report said that car dealers are however relieved that retail sales picked up after Navratri after being subdued for two months.

Added to this, dealers are also wary of a slowdown in car sales from November with Diwali coming to an end and as a result have not added enough new stock to the existing inventory.

The reason for this poor show in car sales is the introduction of the recent Goods and Service Tax (GST). Most car companies push their inventory into the market after the implementation of GST, despite retail sales being very low.

Several car manufacturers including Maruti Suzuki, Hyundai, Mahindra & Mahindra, Tata Motors and Honda Cars had seen a record number of sales at the wholesale level to dealerships from July. These car companies also offered several discounts to push the sales of these cars.

The report also pointed to a foreign brokerage house offering initial data saying that the increase in retail sales during the festive period (Navratri to Diwali) has been around 13-15%, which is not as good as the festive season sales last year.