Relief for Homebuyers; SC asks Jaypee to deposit Rs 1,000 crore by next week 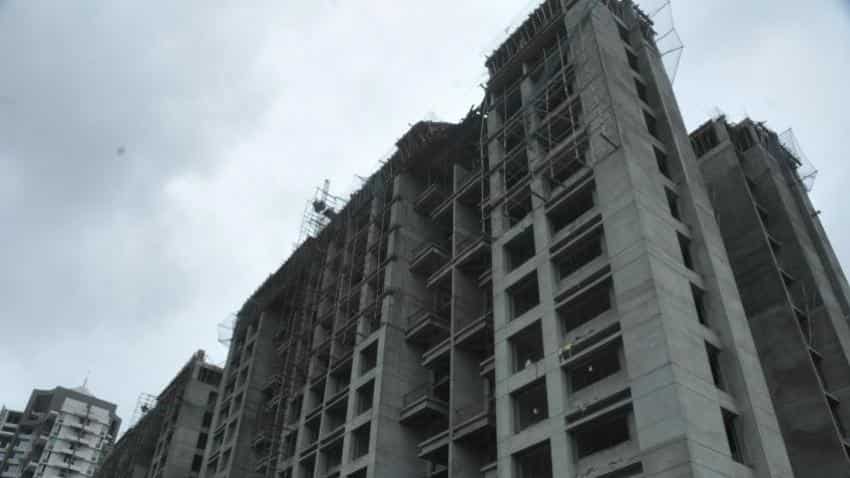 The plea made by Jaypee Infratech have been turned down by the Supreme Court. Image Source: IANS
Written By: ZeeBiz WebTeam
RELATED NEWS

Days are turning more difficult for Jaypee Infratech and it's parent as the Supreme Court has asked the company to deposit at least Rs 1,000 crore for protecting interest of homebuyers.

SC on November 06, asked Jaypee to first deposit Rs 1,000 crore by November 13. Post which they need to think about selling of any assets.

However, this plea was turned down by Supreme Court.

Decision of SC comes after Jaypee failed to deposit a total of Rs 2,000 crore for protecting the interest of homebuyers in Noida and Great Noida - on two deadlines given by them.

Last month, in order to tackle it's subsidiary Jaypee Infratech's debt, JP Associates seeked permission from SC to sell its Yamuna Expressway at an aggregate amount of Rs 2,500 crore.

SC said to Jaypee, “Arrange whatever money you can arrange, but it must be a bona fide exercise." The bench further added, "“First deposit the amount and then we will discuss. Till then, you can keep arranging money,” reported in Hindustan Times.

The bench on September 11, 2017, restored the National Company Law Tribunal (NCLT) insolvency proceedings against Jaypee Infratech that were stayed on September and also expedited the process.