Since the announcement, shares of the company has been surging and on Wednesday last week, it had touched eight-year high. 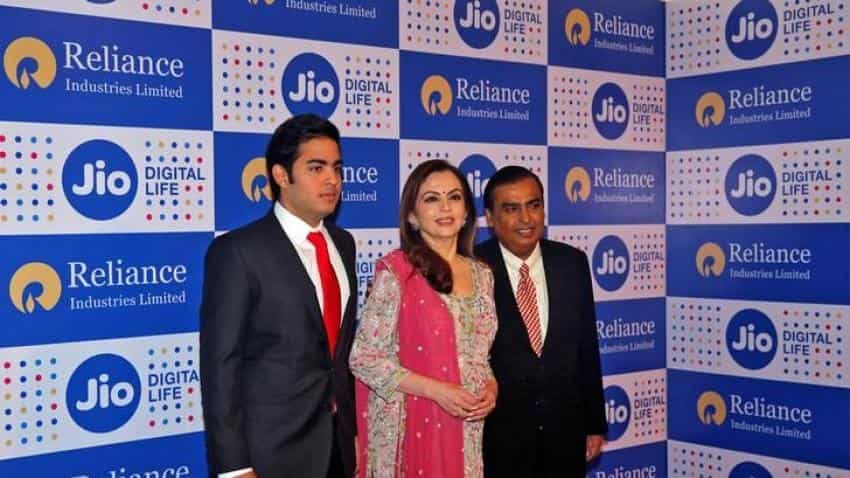 Shares of Reliance Industries continue to rally even a week after its big Jio plans announcements. At 0930 hours the shares of Reliance were trading at Rs 1246.05 per piece, up 5.37% or Rs 63.45 on BSE.

Ambani had also announced the introduction of Jio Prime Membership, a loyalty program, that will offer unlimited benefits to existing customers of ‘Happy New Year’ offer till March 31, 2018. The company also said that customers would be required to pay a nominal one-time enrollment fee of Rs 99 and an introductory plan of Rs 303 per month to avail of the benefits.

India Ratings analyst pointed out, “…the tariff plan under its Prime Membership Programme of Rs 303 per month per subscriber generates an ARPU of Rs 260 (net of taxes), which is higher than the industry-blended ARPU (Incumbents blended ARPU of Rs 190 and data ARPU of Rs 150).”