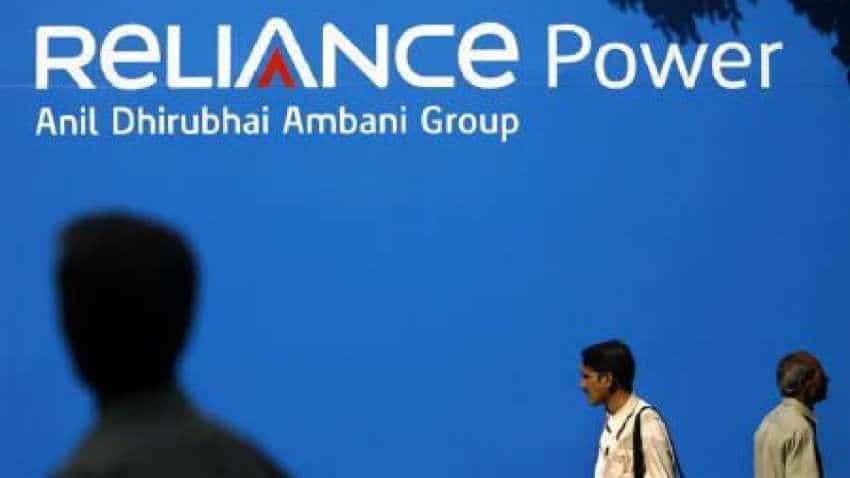 Shares of Reliance Power tumbled nearly 24 per cent Monday after the company reported a loss of Rs 3,558.51 crore for the quarter ended March 31.

In a filing to the BSE, Reliance Power said the board in its meeting on June 8 approved the audited financial results for the quarter and financial year ended March 2019, and also approved raising resources by issuing debt securities by way of privately placed debentures, subject to approvals.

Selling was also seen in other group shares, with Reliance Naval and Engineering plunging 13.41 per cent, Reliance Infrastructure 11.95 per cent and Reliance Capital 10.54 per cent on the BSE.