Reliance Power on Thursday announced over a three-fold jump in its consolidated profit for the March quarter on account of 40% fall in tax expenses. 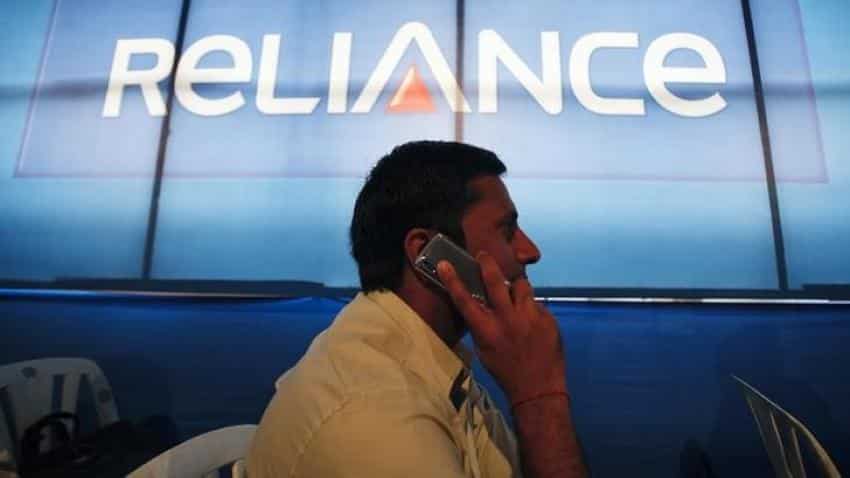 A shareholder speaks on a mobile phone while attending the annual general meeting of Reliance Capital in Mumbai. Image Source: Reuters
Written By: Reuters
RELATED NEWS

Reliance Power posted more than a three-fold increase in March quarter consolidated profit, helped by a 40% fall in tax expenses during the period.

The company, which is part of billionaire Anil Ambani`s Reliance Group, reported a consolidated profit of Rs 2.16 billion ($33.53 million) for the quarter ended March 31, 2017, the company said.

The company had posted a rise in its quarterly profit in three of the four quarters preceding March quarter, according to Thomson Reuters data.