Reliance Power has started the export of power equipment from its Samalkot project in Andhra Pradesh to its Bangladesh project, a move that will help the company pare debt of nearly Rs 1,500 crore. 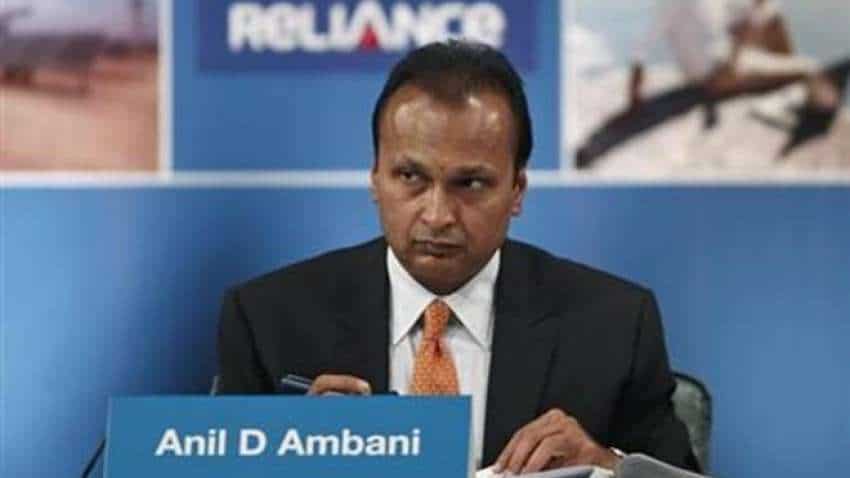 Reliance Power has started the export of power equipment from its Samalkot project in Andhra Pradesh to its Bangladesh project, a move that will help the company pare debt of nearly Rs 1,500 crore.

Reliance Power has sold the Module 1 of the gas-based power equipment, which has a capacity of 750 MW, to the Bangladesh project.

"These equipment are being exported from its Samalkot project. The process of exporting the equipment for the 750 MW LNG-based power project in Bangladesh is expected to be completed by the end of July 2021," a senior official said.

According to the senior company official, the sale of these equipment from the Samalkot to Bangladesh project will bring down Reliance Power's US-EXIM debt by nearly Rs 1,500 crore.

The Bangladesh project is being jointly developed by the company along with Japanese energy major JERA.

The project has also achieved financial closure for its first phase of 750 MW generation capacity. Samsung C&T Corporation is the EPC (engineering, procurement and construction) contractor for the Bangladesh project.

The total US-EXIM debt for the Samalkot project is around Rs 2,500 crore, out of which Rs 1,500 crore will be repaid with the sale of Module 1.

The sale of the remaining two modules is expected to generate sufficient funds for wiping out the remaining debt of Rs 1,000 crore, and also providing the company with additional funds.

The sale of Module 2 and 3 is being pursued jointly with US-EXIM and will generate surplus for Reliance Power after paying off balance US-EXIM debt.

RPower had entered into a debt-restructuring agreement with US-EXIM in June 2019, for its debt of Rs 2,430 crore.

The US-EXIM had agreed to convert the amortizing repayment schedule into bullet repayments and extended the final loan maturity to June 2022. It had also lowered the interest rate to 2.65 per cent per annum.

RPower continues to be one of India's top three private power generation companies with an operating portfolio of around 6000 MW, the official added.