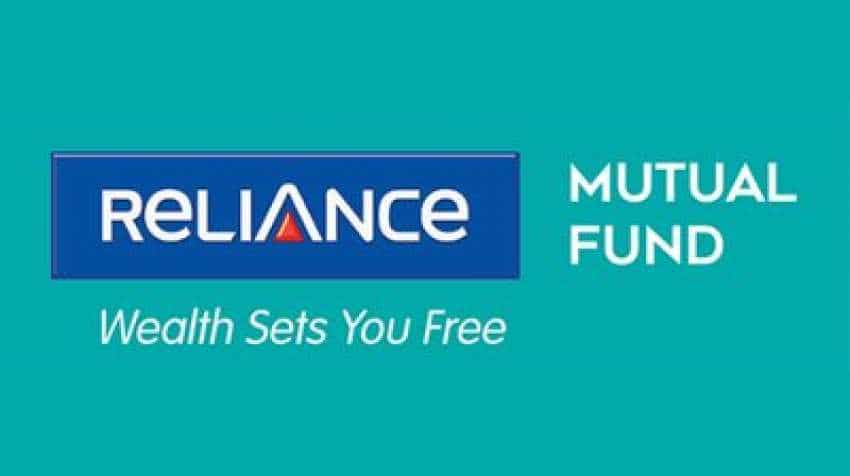 Customers of Reliance Mutual Fund can now carry out voice-based financial transactions, with Reliance Nippon Life Asset Management (RNAM) partnering with internet major Google. For the first time in India, Reliance Mutual Fund for its customers is introducing a conversational interface that would help customers shop with the fund "just by listening and speaking to your smartphone or digital device through a series of voice commands," RNAM said in a release.

In the first phase, the functionality would be launched in Reliance Simply Save app for the customers and then subsequently in Google Assistant platform for access by all existing and potential investor, it added. According to the company, out of all new customers for the fund in a month, "digital contributes to 50-55 per cent of the new customers".

RNAM CEO Sundeep Sikka said the company has enabled voice-led financial transactions, adding that "we are of a firm belief that going ahead, voice is
going to be the primary medium for bringing in digital inclusion across the masses".