Since Reliance Jio entered in September 2016, it has created a disruption in telecom market, damaging fortunes of other incumbent operators with free offers and sharply discounted plans. 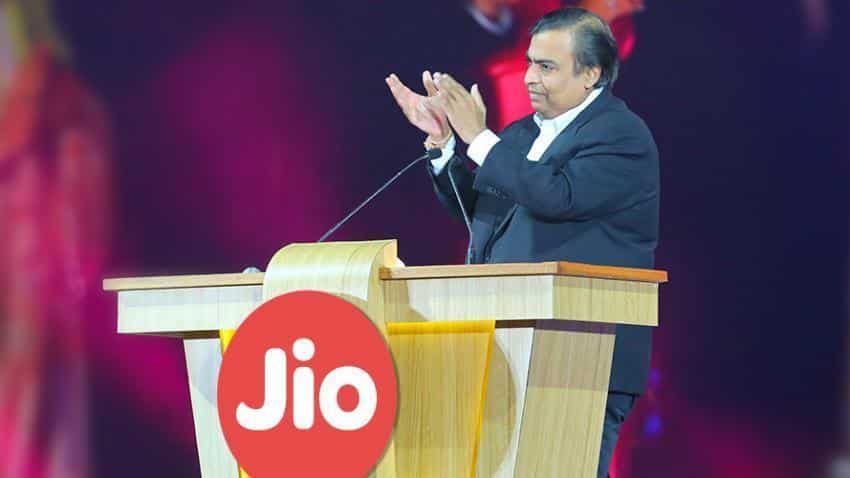 Mukesh Ambani-backed Reliance Industries is stated to be holding an internal talks on preparing Reliance Jio (RJio) for an initial public offering (IPO).

The company will be mulling IPO of RJio somewhere in late 2018 or early 2019, after $31 billion investments, said an ET report.

A statement from Reliance Industries, however, said, "With reference to your query regarding a media article published today on Jio’s IPO plans, we would like to state that the said article is speculative and as a policy, we do not comment on media speculation and rumours.”

Since Reliance Jio entered in September 2016, it has created a disruption in telecom market, damaging fortunes of other incumbent operators with free offers and sharply discounted plans.

According to telecom regulator TRAI data revealed on Tuesday, RJio had 145.96 million subscribers as of October 31, 2017. The company added about 7.3 million net subscribers in October compared to Bharti Airtel which just added 3.1 million new subscribers.

As the news of RJio IPO came in, the share prices of both Bharti Airtel and Idea Cellular tumbled on the stock exchanges and ended on negative note.