Reliance Jio's subscriber base increases to 20.8% in August

Reliance Jio has been the only gainer in the telecom sector in August from a revenue-per-user as well as profitability perspectives, helping it increase the market share sweepstake to 20.8 percent, says a report. 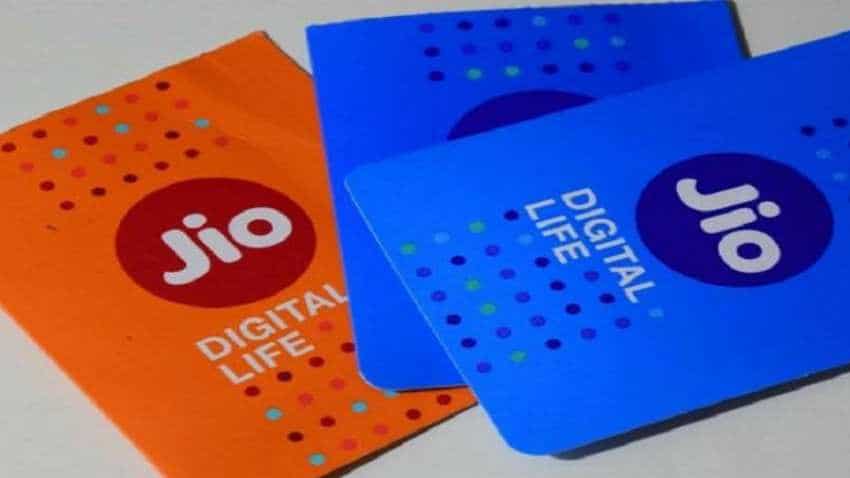 Reliance Jio has been the only gainer in the telecom sector in August from a revenue-per-user as well as profitability perspectives, helping it increase the market share sweepstake to 20.8 percent, says a report. The Mukesh Ambani-led teleco's market share rose to 20.8 percent in August from 19.6 percent in July, against Vodafone Idea's subscriber market to 37.9 percent, making it the market leader.

Jio, already the third biggest by number of subscribers, added the maximum number subscribers at 12.2 million, driven majorly by its 4G feature phone launch, it said, adding the competition reported flat numbers or even a decline from the year-ago levels.

On the average revenue per user (Arpu) front, the incumbent telcos have taken a hit due to Jio's aggressive marketing strategy over the past two years, it said. At an Arpu of Rs 135, Jio is an "outlier" as this was the highest in the industry in Q1 as against 100-105 for competition. But the same fell steeply to Rs 131.7 per user in the second quarter but still managed to report higher net income of Rs 681 crore.

Against this, Bharti Airtel, which was the largest player before the Vodafone-Idea merger reported a steep 65.7 percent plunge in net income for the September quarter to Rs 118.80 crore as its Arpu declined 29 percent to Rs 101 from Rs 142 in the same period last year.

From a profitability perspective, it said Jio's pretax margins were stable at 32 percent for the last two quarters, but the same period saw second largest telco Bharti Airtel's margins sliding by 4.40 percent.

"Bharti has lost 12 percent of its annual revenue in India during the last six months, mostly to Jio. Also, Bharti's margin declined to 31 percent in the first half from 38 percent a year ago, attributable to increased competition and low Arpu realisation," it explained.