In a move to bring in data accessible at affordable rates, RJio has announced a Rs 153 plan for feature phone users in two sachets. 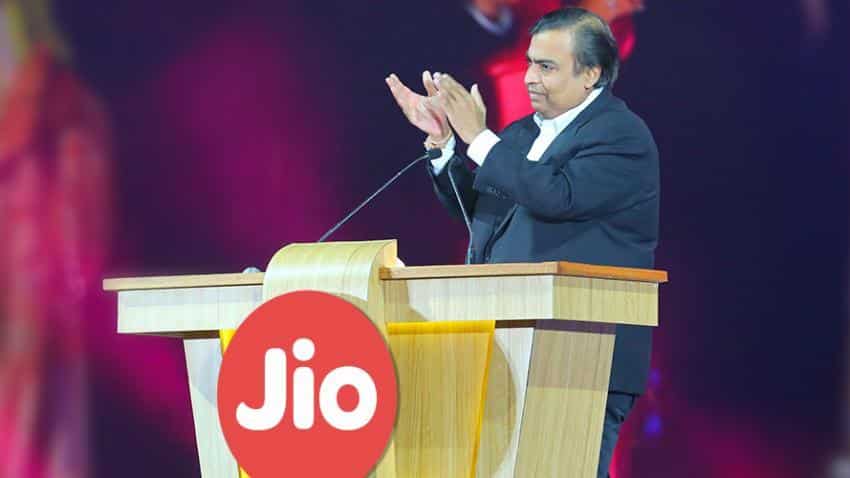 Reliance Industries Limited (RIL) in its 40th Annual General Meeting has announced to provide access to data at affordable rates through its telecom arm Reliance Jio in next month.

As per RIL, there are 50 crore feature phone users who do not even have access to basic internet and apps.

On affordability, Ambani said “To enable a Digital Life, they need access to DATA at affordable rates. Starting 15th August this year, I am declaring DIGITAL FREEDOM for all feature phone users.”

Jio will give these users access to unlimited data on the JioPhone.

Ambani added, “If these feature phone users were to consume a similar quantity of data on other operator's network, they would spend over Rs 4,000 – Rs 5,000 per month at prevailing 2G data rates.”

But, Jio will provide this at only Rs 153 per month – which is one-thirtieth of the total price, as per Ambani.

“I am putting an end to UNAFFORDABLE DATA, with this ALL UNLIMITED, Jio Dhan Dhana Dhan plan of Rs 153 per month for the JioPhone! There will be a fair usage policy of half a GB per day, to ensure that bandwidth is fairly apportioned for every user,” said Ambani.

Being aware, that many users may find it difficult to commit upfront to Rs 153 , which is why this offer will be provided in two sachets by Rjio.

Apart from this, these 50 crore feature phone users who are charged Re 1.2 – Re 1.5 per min for basic voice calling – will be charged free of-cost on JioPhone.

Talking on Jio network Ambani said, “It has been only 10 months since the launch of Jio. And what an incredible journey it has been! Jio has broken one world record after another.”

At present, Jio has over 125 million customers. So far, RIL has made nearly Rs 200,000 crore investment in this telecom arm.

RIL in its financial result for the quarter ended on June 31, reported a consolidated net profit of Rs 9,080 crore, a rise of 28% as against Rs 7077 crore during the same period last year.