Reliance Jio's broadband plans are out: Can it revolutionise home broadband like it did with mobile internet?

With the launch of its JioFiber broadband services Reliance Jio we ask – could the new telecom operator do the same with what it did to the wireless broadband market? 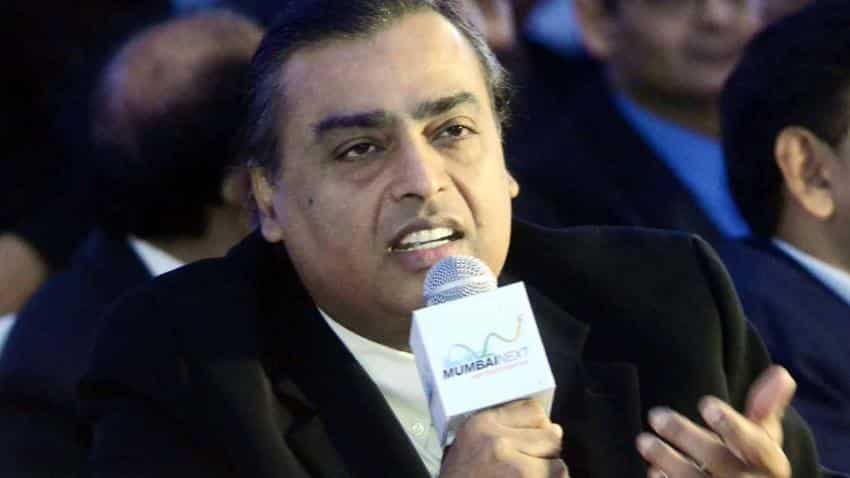 When Reliance Jio launched in September last year there were over 100 crore mobile connections in India. It would seem like the market of garnering mobile phone connections was exhausted but with the introduction of its free services and discounts it managed to not only gain market share among the top 4 telecom companies but also the number one spot in wireless broadband subscriber base.

Data traffic jumped 400% after Jio blew the competition open with free 4G data on its network.

In his speech on February 21, Mukesh Ambani, MD Reliance Industries Ltd said, “Remember before Jio, India was 150th in the world in broadband penetration. But, last month just five months after Jio’s launch Jio users consumed more than 100 crore GB of data on the Jio network!”

“It is heartening to see six-fold increase in data traffic in India from 561 million GB in the first quarter to 2988 million GB in the third quarter of 2016-17, which is a whopping 400 % jump,” Manoj Sinha, Minister of Communications said today while announcing the innards of the new telecom policy.

JioFiber'S plan would offer 100GB of data per month at 100Mbps of speed for three months for free, a report by MediaNama said.

Jio is currently the market leader in wireless broadband services with 11.25 crore subscribers.

As per Telecom Regulatory Authority of India (TRAI) there were only 1.82 crore wired broadband connections in India. 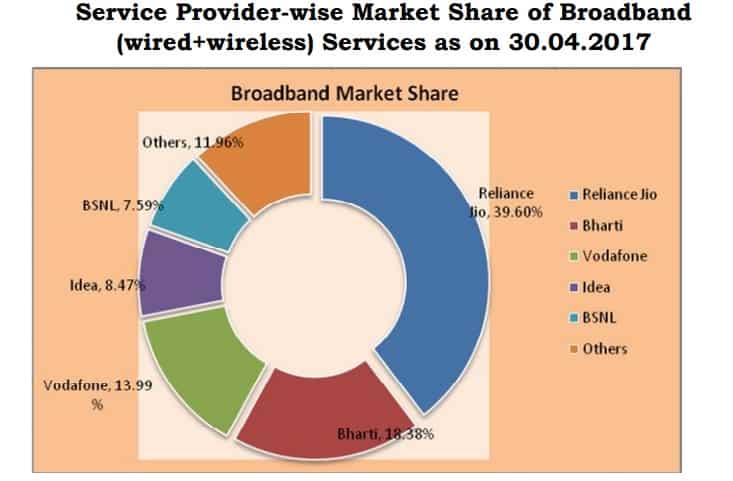 In the wired broadband market BSNL still remains on top with 98.7 lakh subscribers and Airtel that had 20.9 lakh.

Is the industry ready to take on another price war from Jio?