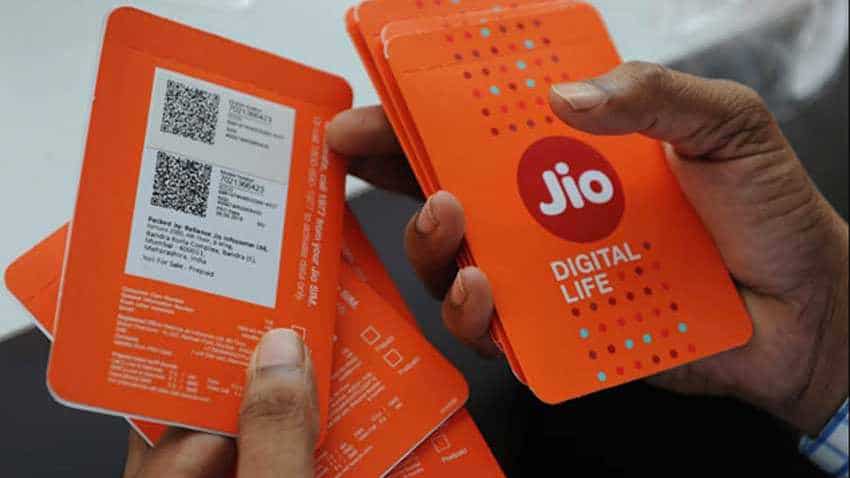 Around 92 per cent of the Jio subscribers used the network for voice calls during December 2018-January 2019. Reuters
Written By: IANS
RELATED NEWS

The use of Reliance Jio SIM cards as the primary network for voice calls by multi-SIM holders increased in 2018, a UBS report said.

Further, survey carried out in 13 cities of the country showed that Airtel`s usage as the primary data SIM increased to 95 per cent during the December-January period from 83 per cent in March-April 2018.

The report also said that JioPhone's share of feature phone users was at 11 per cent of the total Jio subscribers during the period under review compared to 17 per cent during March-April 2018.