Post the conclusion of Jio's Summer Surprise and Dhan Dhana Dhan offer, which will soon come to a close Reliance Jio will soon switch to per month cycles for its postpaid and prepaid subscribers. Zeebiz gives you what may comes next for the newcomer. 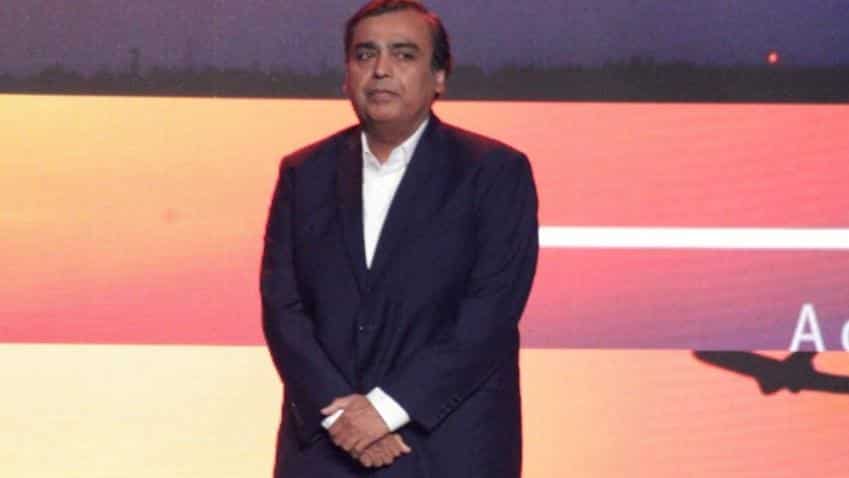 As the freebie season of Reliance Jio comes to a close all eyes are on the newcomer in the telecom industry to dictate the terms of the new financial quarter.

Jio’s Summer Surprise offer that was introduced as a parting gift to its Prime subscribers from the free data packs and unlimited calling plans the company had rolled out till March 31.

Under the Summer Surprise offer, Jio’s Prime members were given data and free voice call services for a period of three months on recharge of Rs 303 or above. This plan was later asked to be discontinued by Telecom Regulatory Authority of India (TRAI).

Although Jio discontinued its plan it allowed the existing subscribers of the plan to continue enjoying its benefits which included availing voice and data services at Rs 3 per day.

For those subscribers of Jio’s Dhan Dhana Dhan and Summer Surprise plan who are facing trouble in deciphering when their plans end they can use the MyJio app or Jio’s website, a report by NDTV said on Sunday.

Customers will have to login to the MyJio app, which will provide customer’s balance on the right hand side top.

Summer Surprise and Dhana Dhan subscriber’s balance will be shown as zero.

To know the validity of existing plans, go to ‘My plans’ under the main menu button on the left hand top corner which will give details of the plans.

Customers can also sign into Jio’s website (jio.com) and after logging in can get a summary of the number of days existing plans - Summer Surprise or Dhan Dhana Dhan – will be valid for.

Also Read: Reliance Jio Prime has ended but you can still avail of it; here’s how

Few industry experts like those at Ambit Capital have predicted the launch of Jio’s ‘Monsoon Hungama offer,’ which would be another extension of its Dhan Dhana Dhan plan.

Jio did not respond to Zeebiz queries on its prospective plans and benefits to its subscriber base post the conclusion of Summer Surprise and Dhan Dhana Dhan offer.

On the company’s website Jio has reworked its 4G data plans for both prepaid and post-paid subscribers to include data benefits on a per month cycle in the subsequent recharges.

Jio’s prepaid plans range from Rs 19 valid for one day to Rs 9999 valid for 420 days. Post the conclusion of validity of the first recharge the plans validity will drop to 360 days and 750GB at 4G data speed.

This plan offered unlimited local and STD calling with 84 GB data at 4G speed for 84 days. On subsequent recharges the customers will get 28GB data for 28 days.

The Rs 309 plan was initially named as the Rs 303 plan under Summer Surprise which offered Prime customers 28GB data and non-Prime only 2.5GB data for 28 days.

Postpaid subscribers of this plan were offered 90GB for three months along with unlimited voice calling and subsequent recharges will be getting 30GB for a month.

The company’s prepaid subscribers under this plan were offered 168GB for 84 days along with unlimited calling and subsequent recharges will offer 56GB for a period of 28 days.

Postpaid subscribers were offered 180GB data at 2GB per day FUP for three months and subsequent recharges will offer 60 GB at the same FUP for two months.

Other telecom operators have also been hiking up their discounts and freebie offers to sustain subscriber base. India’s telecom major – Bharti Airtel that increased subscriber base in the month of April, added over 2.8 lakh subscribers, as per TRAI data.

“Since the launch of RJio, with constant downward calibration of prices, the gross ARPU levels for the ICRA sample (Bharti Airtel, Reliance Communications and Idea Cellular) have fallen by around 15%,” ICRA analyst, Harsh Jagnani said on Thursday.

Airtel offered Rs 244 tariff plan for its prepaid subscribers that gave 1GB of 4G data per day for 70 days and unlimited Airtel to Airtel calls.

Also Read: BSNL launches Sixer 666; here’s what it is

The older plans still being offered by the company include the Rs 352 plan for prepaid subscribers which offered 56GB data with up to 300 minutes per day and 1200 minutes per week of free calling.