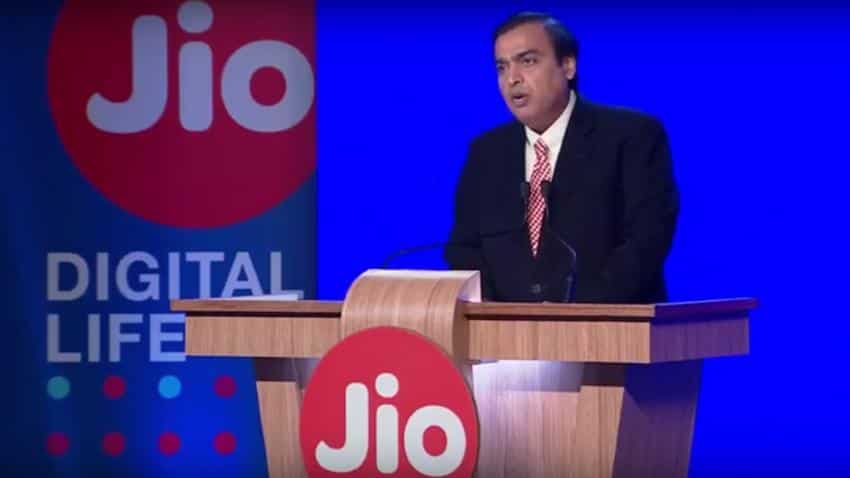 The company is awaiting approval from the Competition Commission of India (CCI) for agreements entered into with Reliance Communications (RCom) and its subsidiary Reliance Telecom Ltd (RTL). These pacts are for using 800 MHz spectrum.

Reliance Jio is the latest entrant in the highly competitive domestic telecom market and launched its services in September last year.

The company had entered into a pact with RCom for acquisition of right to use certain spectrum in the 800 MHz band.

Besides, it had inked agreements with RCom as well as RTL providing with the option related to use of spectrum in the 800 MHz band.

All the three agreements were entered into between the parties concerned in January 2016.

The agreements were "pursuant to the guidelines for trading of access spectrum by access service providers" issued by the Department of Telecommunications on October 12, 2015, as per the notice submitted to the CCI.

According to the notice, Reliance Jio was testing its network for providing mobile telephone services, high definition voice, video, data and messaging, in India as on the date of entering into the agreements.

As per CCI website, the deal is under review.