A CLSA research report claimed that Reliance Jio will be charging users for voice calls after the first 1,000 minutes per month. 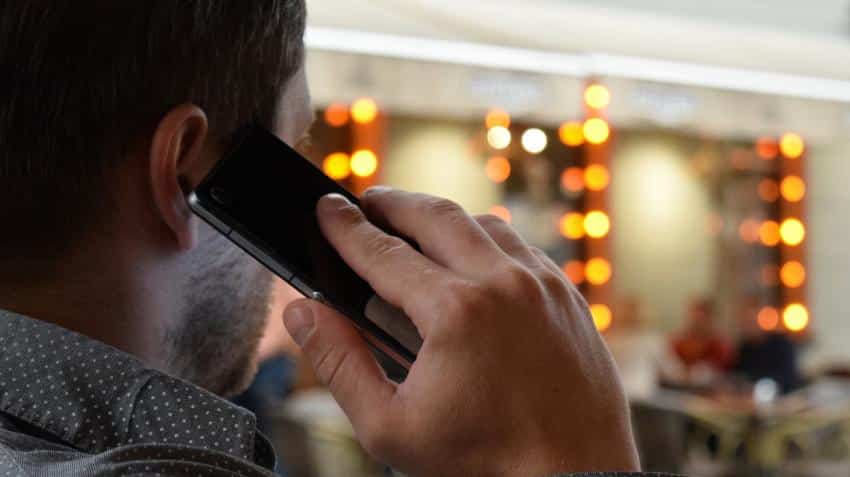 A man talking on a his mobile phone. Photo: Pixabay
Written By: Collin Furtado
RELATED NEWS

Reliance Jio unveils Prime Membership plans; here's what they are

Reliance Jio on Wednesday refuted claims by reports stating that Reliance Jio will be charging users for voice calls after the first 1,000 minutes per month. A source from Reliance Jio said that like the company had stated it is offering unlimited free voice calls for Jio users to all other networks.

A CLSA research report on Tuesday claimed that RJio has limited free voice calls up to the first 1,000 minutes per month (equals to 16.6 hours per month), after which only calls within the Jio network will be free.

According to a source from Reliance Jio, “The CLSA report claims were on a false premise and our tariff plans of clearly state that free voice calls for Jio users are unlimited to even all other networks.”

Reliance Jio on has been heralded for its move to not charge for voice calls even after the end of the introductory Happy New Year offer. Reliance Industries Chairman Mukesh Ambani reiterated that for Jio users voice calling will always be free.

Ambani during his speech on February 21, 2017 said, “Starting 1 April, on all voice plans there will be no charges for voice calls, roaming or even blackout days.”

During the Annual General Meeting in September 2016 he said, “Customers should pay for only one service, voice or data, not both. Worldwide operators charge only for data, and voice and messages are free. All voice calls for Jio customer will be absolutely free. The era of paying for voice calls is ending.”

Moreover, terms and conditions of the tariff plans on the Jio website, states, "no charge towards voice or the data used to make 4G voice calls”.

While Jio is pure 4G network, it is not the same with other networks in India. This means that voice calls made to other 3G and 2G based networks will be chargeable by Jio.

When questioned about this, the source said that Reliance Jio will not charge its customers even if they are making voice calls to 3G or 2G networks in India. “Voice calls for Jio users to all other networks be it 3G or 2G will be free. Why should Jio users have to pay any charges just because other networks have 3G or 2G? However, if a Jio user is making a phone call via WhatsApp they will incur charges as per the data that is consumed for making the call. But regular voice calls as stated will be free for Jio users,” said the source.

Reliance Jio unveils Prime Membership plans; here's what they are