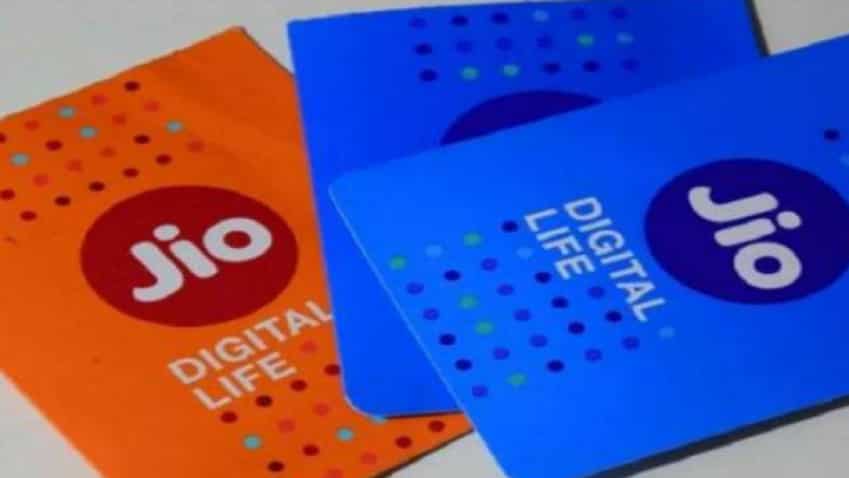 Telecom major Reliance Jio Q2 net profit up nearly 3 times to Rs 2,844 cr even as revenue zooms 33 per cent to Rs 17,481 crore for the July-September quarter. During the same period of last year, the company had reported a consolidated net profit of Rs 990 crore.

In his comments on the results, Mukesh Ambani, Chairman and Managing Director, Reliance Industries Limited said: “We delivered strong overall operational and financial performance compared to previous quarter with recovery in petrochemicals and retail segment, and sustained growth in Digital Services business. Domestic demand has sharply recovered across our O2C business and is now near pre-Covid level for most products."

Jio`s revenue from operations during the period under review rose 33 per cent to Rs 17,481 crore. Its total income for the second quarter of FY21 stood at Rs 17,678 crore, against Rs 13,157 crore earned during the corresponding period of the last financial year.

The company`s total customer base as on September 30, 2020 was 40.56 crore, with a growth of 1.8 per cent. Its average revenue per user (ARPU) during the quarter was Rs 145 per subscriber per month.

The company said that it has become the only operator (outside China) to have reached the milestone of 40 crore subscribers in a single country market.

Wireless gross addition showed a strong sequential increase to 2.72 crore as lockdown restrictions began to ease during the quarter.

Regarding retail business, he said, "Activity has normalised with strong growth in key consumption baskets as lockdowns ease across the country. With large capital raise in last six months across Jio and Retail business, we have welcomed several strategic and financial investors into Reliance family."

On overall strategy of the group, Ambani said, "We continue to pursue growth initiatives in each of our businesses with a focus on the India opportunity."

• 11,931 operational physical stores; net addition of 125 stores during the quarter