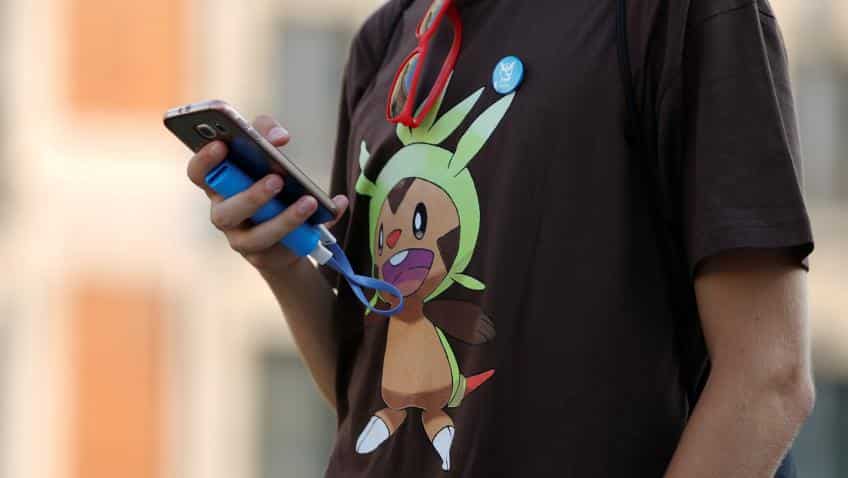 New entrant, Reliance Jio announced its partnership with Niantic on Tuesday to bring widely played Pokemon Go to India which will begin on December 14.

“With this partnership, thousands of Reliance Digital Stores and select partner premises in India will appear as ‘PokéStops’ or ‘Gyms’ in the Pokémon GO game beginning Wednesday, December 14, 2016,” RJIo said.

The company said that during RJio’s Happy New Year offer which provides free data and voice calling, customers would be able to download Pokemon Go app without data charges.

“The partnership puts Pokémon GO players on a world-class all-IP data strong network, and during the Happy New Year Offer, Jio SIM customers will be able to download and play Pokémon GO without incurring data charges, like any other apps and content, till 31st March 2017,” the company said.

John Hanke, Chief Executive Officer and founder of Niantic said, “We are delighted to partner with Jio to launch Pokémon GO in India. It’s exciting to see Pokémon fans in India step out and explore their neighbourhoods in search of Pokémon and Jio’s disruptive high speed 4G LTE Network will be an excellent way to experience the game.”

Jio retail locations and charging stations will be ‘activated’ as PokéStops and Gyms within the game, allowing customers to play the game at any of Jio’s outlets throughout the country, the company said.

The viral game that was launched by Nintendo as its first smartphone game was initially released in Australia, New Zealand and US in July this year.

“On Jio’s social messaging app, JioChat, Pokémon players have access to an exclusive Pokémon Go Channel. The Pokémon Go Channel will enable Pokémon Go players to collaborate and be part of an exciting community of players with daily tips, contests, clues, and special events,” RJio added.

“With over 500 million downloads globally, we are excited to launch Pokémon GO officially in India on the Reliance Jio network,” said Mathew Oommen, President Reliance Jio. “Our partnership with Niantic not only brings access to the Pokémon GO app but also opens the door to more opportunities for our customers to enjoy content on Jio’s one-of-a-kind mobile broadband network.”