IFC analysed Jio's entry to measure the impact of internet penetration on economic growth. The model used data from 18 states from 2004-14 and showed that a 10 per cent increase in internet penetration led to per capita GDP rising by 3.9 per cent, if all else remains constant. 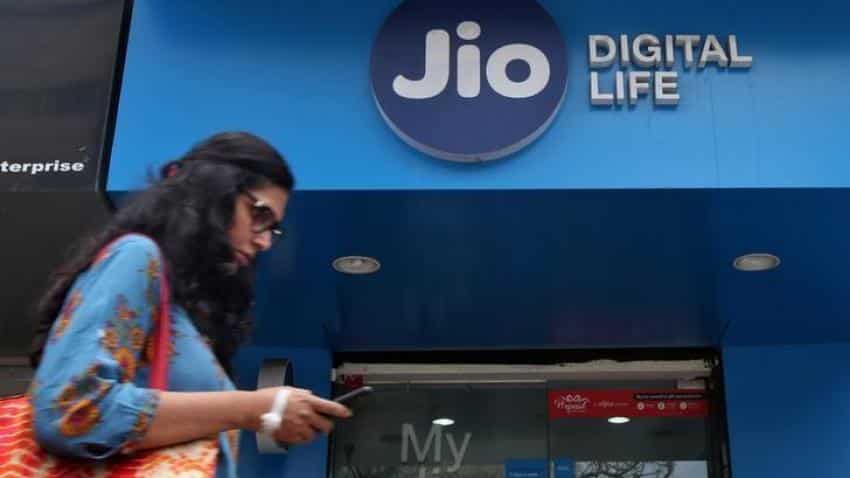 Reliance Jio's disruptive entry in September 2016 led to USD 10 billion in annual savings for consumers and will expand India's per capita GDP by about 5.65 per cent, says a report. Jio has made data accessible and affordable, with average prices per GB dropping to Rs 10 from Rs 152, bringing the internet within the reach of a larger proportion of the Indian population. Such a drastic reduction in data prices has also allowed newer segments of society to use and experience it for the first time. Jio is the telecom venture of Mukesh Ambani-led Reliance Industries.

"As per our calculations, even the most conservative estimate shows that due to Jio's entry, the annual financial savings to the consumers would be to the tune of USD 10 billion," said the report by Institute for Competitiveness(IFC).

It said econometric analysis shows that through widespread network effects, Jio's entry would boost India's GDP by about 5.65 per cent, if everything else in the economy remains constant.

The effect on GDP growth due to higher internet penetration will not just be a contribution of the telecom sector but also the various externalities that arise out of the internet economy, it said.

IFC analysed Jio's entry to measure the impact of internet penetration on economic growth. The model used data from 18 states from 2004-14 and showed that a 10 per cent increase in internet penetration led to per capita GDP rising by 3.9 per cent, if all else remains constant.

IFC is Gurgaon-based Indian unit of the Institute for Strategy and Competitiveness at Harvard Business School.

"Since Jio's entry into the Indian telecom markets on September 2016, the face of the industry has not remained the same. It changed the basis of competition by offering free lifetime calling to its consumers in an industry that derived 75 per cent of its revenue from voice," the report said.

Within six months of Jio's launch, India became the highest mobile data user in the world consuming over 1 billion GB data every month as compared to 200 million GB earlier.

By the end of 2017, its users on an average consume almost 10 GB data, 700 minutes of voice and 134 hours of video every month. "Data usage in the country has soared. India is now only second to China in terms of app downloads. Such levels of digital consumption were unprecedented a year-and-a-half ago," it said.

Stating that before Jio's entry there were hardly many avenues where such high levels of data could be expended by a consumer, the report said Jio offers its consumers a wide bouquet of digital applications that address a variety of consumer needs ranging from education, health, entertainment and banking.

"All of these services form a part of the digital platform through which Jio aims to address multiple socio-economic needs of its customers," it added.