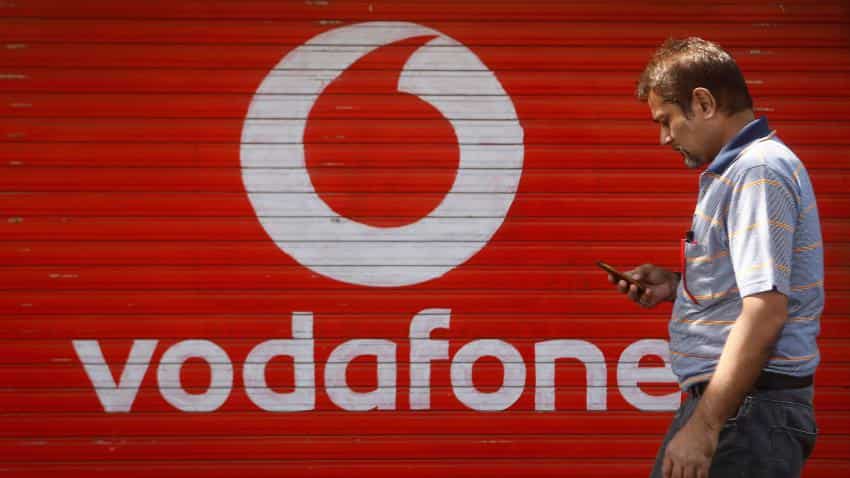 The UK-headquartered company posted operating profit of Rs 9,805 crore in FY18. It had reported a loss of around Rs 30,690 crore for 2016-17 on account of the UK-based Vodafone group cutting down valuation of Indian unit by taking gross impairment charge of 4.5 billion euro.

"Intense competition is euphemism. There was 86 per cent decline in data price on year-on-year basis. Good news is that we have got 10 million customer in last quarter but there is a price to be paid for this success," Vodafone Group CEO Vittorio Colao  said.

Data traffic on network of Vodafone India increased four fold but the company could not reap financial benefits because of sharp decline in data prices. The reduction in mobile termination rates added to the woes of the company.

"Losses continued in India as service revenue declined 18.7 per cent as a result of intense price competition from the new entrant, aggressive competitor responses and a significant reduction in MTRs (mobile termination rates)," Vodafone said.

Vodafone, which is in the process of merging with Idea, expects the process to be completed by June, possibly making the latest results the last on standalone basis.

"Following the completion of Idea's equity raising in February 2018, under the terms of the merger agreement with Idea the Group intends to inject up to 1 billion euro (around Rs 7,500 crore) of incremental equity into India, net of the proceeds of the sale of a stake in the joint venture to the Aditya Birla Group (ABG), prior to completion," Vodafone said.

Vodafone Group did not include India business in their financial performance.