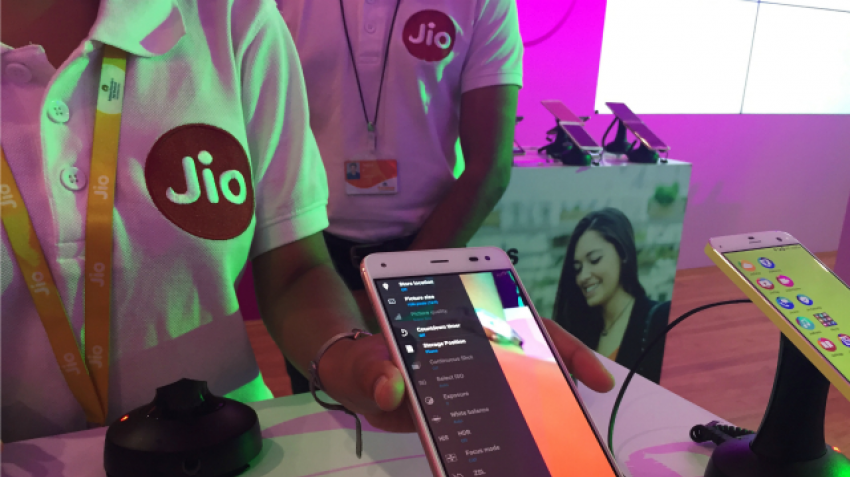 Even as the entire country is gearing up for Indian Premier League (IPL), the biggest Cricket extravaganza, Reliance Jio has launched Jio Cricket Play Along, the world’s largest live mobile game where participants can plan and win prizes; and Jio Dhan Dhana Dhan Live to lure the cricket fans with attractive offers. Reliance Jio has also unveiled a cricket season pack to allow cricket lovers to get access to live matches on mobile, and stream almost every Live match throughout the duration of 51 days. The Reliance Jio offer is priced at Rs 251 only and what is being provided is 102 GB data.

The new cricket season pack will allow cricket fans to get access to the live matches on mobile and stream almost every Live match of Indian Premier League (IPL). Jio is yet to announce further details as to when the plan will be made available to consumers for recharge, and the firm has so far not revealed the details like the daily data cap, considering the validity of the plan.

Along with the cricket season pack, the telecom firm also announced new initiative of ‘Jio Cricket Play Along’ which is a mobile game where participants can plan and win prizes. The game will reportedly be open to all the smartphone users in India, and can be played in 11 Indian languages.

Spanning seven weeks and 60 matches, Reliance Jio aims to bring second-screen experience through its real-time interaction during the match time.

“Jio aims to bring people together to celebrate the most loved sport in the country by turning spectators into participants, getting India closer to Cricket, their favourite teams and players by providing an engaging experience for cricket fans in India,” said the Reliance Jio statement.