Reliance Jio is telco market leader - What’s the next big thing for consumers in telecom sector? 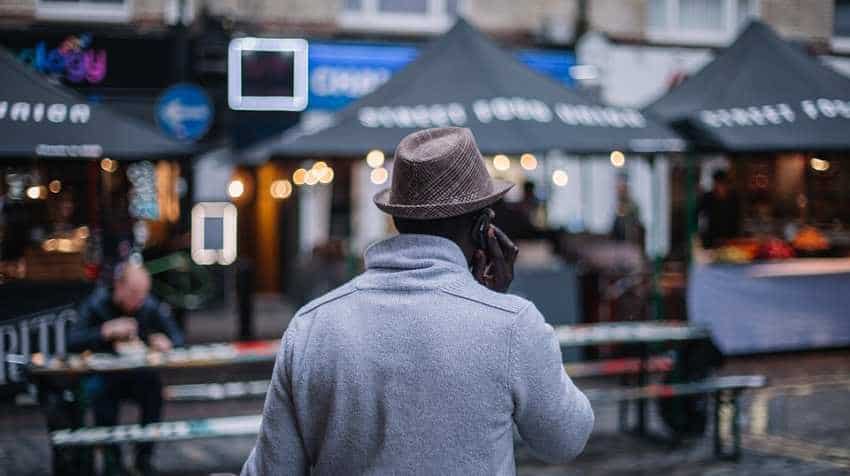 The telecom regulator TRAI has released telecom sectors Q3FY19 performance, under which once again Mukesh Ambani’s Reliance Jio has bagged the major position in the sector creating further sleepless nights for rivals like Bharti Airtel and Vodafone Idea. Sadly even state-owned Bharat Sanchar Nigam Limited (BSNL) which has been aggressively giving cheap prepaid plans, have also witnessed drop in adjusted gross revenue (AGR). As on December 2018, telecom’s overall AGR came in at Rs 322.3 billion, which was a gradual rise of  1% qoq, but decline of  6% yoy. This was due to continued down-trading by subscribers of incumbents although at a slower pace.

Here’s how telcos performed in this quarter!

JIO remains strong in B and C circles and commands top position in 13 circles vs 11 in Q2FY19. These circles contribute 56% of JIO’s revenue and 44% of industry revenue. With this blockbuster performance, JIO now has over 50% market share in 5 circles and 40% share in 8 circles. It has gained market share across Metros and A Circles.

Unlike RJio, Airtel saw drop in adjusted gross revenue by 1.7% qoq and 9.1% yoy to Rs 97.1 billion, with RMS standing at 30.1%  down 88 bps qoq, but up 105 bps on yearly basis.  The telecom service provider’s revenue from the top-7 circles plunged by 6% qoq and contributed 61% to its total revenue. Following which, Airtel retained the top position in leadership circles such as AP, Delhi, Karnataka, and TN (these circles contribute 44% of its revenues).

AGR for the top-7 circles, which contribute 56% to the total revenue, was down 3% qoq and 28% yoy. VIL continues to lose share in leadership circles (contributing 49% of its revenues) such as Gujarat, Maharashtra, Kerala, UP (E), MP, and UP (W).

Naval Seth and Harsh Kundnani analysts at Emkay Global said, “JIO’s pace of RMS gain continues to remain strong with the majority of it coming from VIL. The hyper-competitive situation in the sector is expected to prevail as JIO’s focus remains on gaining subscriber and revenue market share.”

The duo added, “VIL remains the most vulnerable player to lose market share during its integration process. Incumbents’ revenue is expected to stabilize marginally with the launch of minimum recharge plans in Q4FY19.”

On the other hand,  Sanjay Chawla and Vishnu K G analysts at JM Financial said, “Assuming no fresh tariff-cuts, mobile spending should continue to rise in our view, driven by:

(2) minimum-ARPU plans for FP users; and